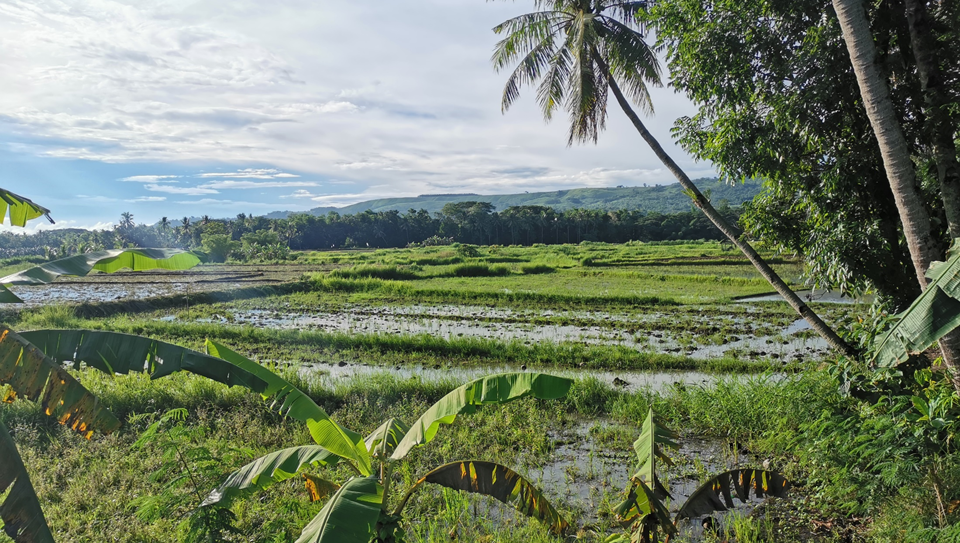 After Bohol started to experience rains, the Office of Provincial Agriculturist (OPA) on Wednesday said that it has cancelled its planned cloud-seeding operations which were previously set to counter the dry spell that was feared to have caused damage to rice fields.

Assistant provincial agriculturist Larry Pamugas said the plan to start the cloud seeding was devised last week to save crops from damage but rains were already reported in various towns on Sunday.

There were no noted wide-scale damages to rice and other crops due to the weeks-long dry spell but this could have caused a slight reduction in yield.

The OPA is still awaiting a full report from various towns to fully gauge the drought’s effects on farmlands.

Farmers whose crops were affected by the drought are entitled to insurance claims from the Philippine Crop Insurance Corp. (PCIC) but this will be subject to assessment, he added.

Leonard Samar of the Philippine Atmospheric, Geophysical and Astronomical Services Administration (PAGASA) Bohol confirmed that there is no need for the cloud seeding based on their recent forecast.

He noted that a low pressure area is also causing rains across the province while normal rainfall is to be expected until the end of the year.

Samar explained that the dry spell in Bohol was due to the “peak season” of the southwest monsoon and weather disturbances in the northern regions which drew rain clouds away from the province.