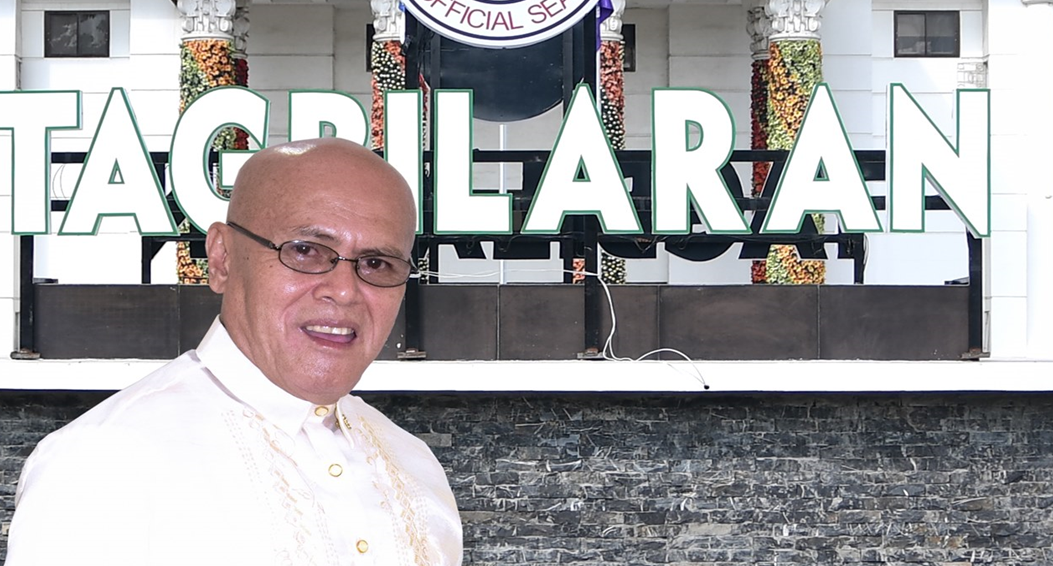 The mayoral race in Bohol’s lone city, Tagbilaran, is shaping up to be a three-cornered battle.

On Monday, last-term Councilor Vicente Polinar confirmed to members of the media that he will be running for the city’s top post in the 2022 elections, placing himself on a collision course with Vice Mayor Toto Veloso and Jane Yap, wife of Mayor Baba Yap, who have also announced their candidacies.

According to Polinar, he plans to run under Manny Pacquiao who has announced his presidential bid.

However, the councilor has yet to announce his running mate and lineup of councilors.

Polinar said he will be focusing on bringing down prices of basic commodities if elected as mayor.

According to Polinar, he will come up with measures to “normalize” the prices of fish products which have loon been deemed exorbitant.

He will also look into the prices of petroleum products in the city which he claimed to be more expensive by “P21 to P27” compared with prices in Cebu City and Cagayan de Oro City.

Earlier this month, Veloso and Jane announced their mayoral bids and presented their lineups.

Veloso will be running with Councilor Dodong Gonzaga as his vice mayor while Jane’s running mate will be Councilor Adam Jala.

Candidacies will be made final next week as the filing of certificates of candidacy will be held from October 1 to October 8. (A. Doydora)