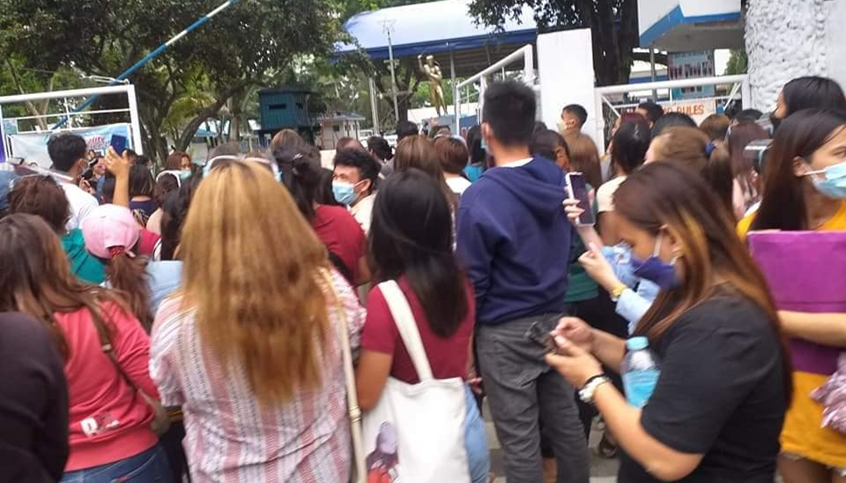 The Philippine National Police (PNP) and National Bureau of Investigation (NBI) on Monday launched investigations on the massive alleged Ponzi scheme that has duped hundreds of Boholanos of at least P100 million as both law enforcement agencies try to identify the brains behind the fraudulent investments.

According to Criminal Investigation and Detection Group (CIDG) Bohol chief Lt. Col. Saturnino Estigoy, they are working their way up the so called “Repa” scheme hierarchy to pinpoint the masterminds.

He said at least 35 investors have lodged complaints before their office while several others have relayed their grievances through municipal police stations and the NBI.

The 35 complainants were due payouts of over P100 million.

Estigoy added that the complainants have already named multiple tellers and administrators which could help authorities identify the group’s leaders.

In an interview over station dyRD, NBI Bohol chief Joel Ayop said they have been receiving complaints since last week from at least 60 individuals who have lost P60 million in investments.

He said the complainants included administrators, retailers, and handlers.

According to Ayop, they have already coordinated with the Securities and Exchange Commission to determine the legality of the “Repa” investments.

“We are requesting for a certification from the SEC whether the personalities behind this Repa are authorized to solicit investments from the public or sell securities in accordance with Section 8.1 of the Securities Regulation Code,” said Ayop.

Meanwhile, Governor Art Yap launched a help center at the Bohol Wisdom School (BWS) in Tagbilaran City for other victims to file their complaints and seek assistance.

However, Estigoy urged other investors to file their complaints at local police stations instead to prevent congestion at the CIDG office in Camp Francisco Dagohoy and the BWS gym.