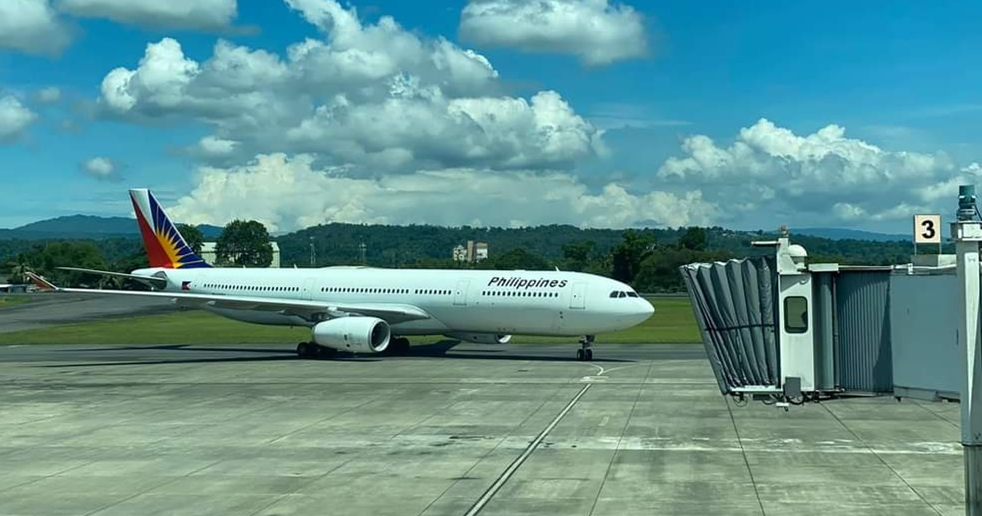 Philippine Airlines (PAL) has announced that it will resume its commercial flights between Bohol and Davao City for the first time since these were suspended due to COVID-19 restrictions last year.

According to PAL Bohol manager Emma Caseñas, they will re-launch their Davao-Panglao-Davao route on November 29.

The flights will be on Mondays and Thursdays.

The flag carrier has nine roundtrips between the two localities each week.

According to Caseñas, PAL also has scheduled direct flights from Bangkok, Thailand to the BPIA on November 17 and 24.

The flight will mostly cater to overseas Filipino workers and some returning residents from Thailand and various other countries.

Caseñas added that the OFWs will be quarantined and tested in Bohol before they will be transported to Manila, the flight’s supposed final destination.

However, those whose final destination is Bohol do not need to go to Manila. (A. Doydora)