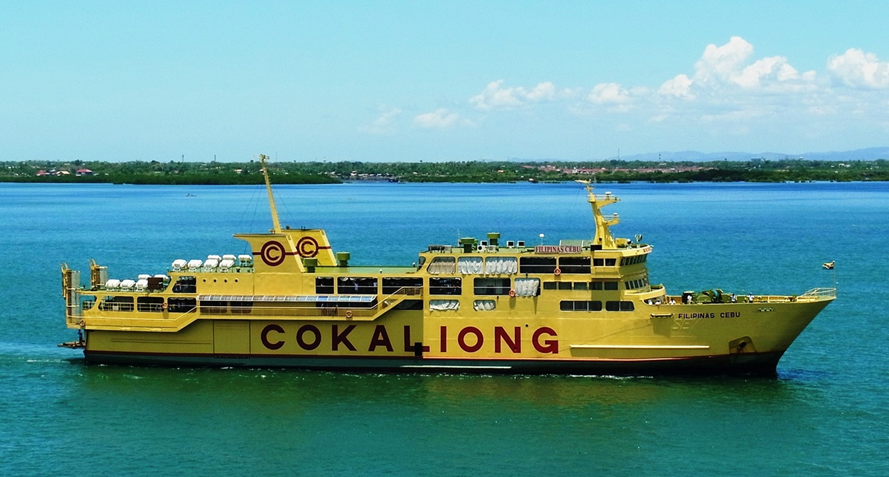 Cokaliong Shipping Lines, Inc. is set to relaunch its trips between Nasipit, Agusan del Sur and Jagna, Bohol on December 5 after these were suspended since the travel restrictions were first implemented due to the pandemic in March last year.

Lea Lloren of the Philippine Ports Authority (PPA) in Jagna confirmed that M/V Cebu Filipinas will ply the Nasipit-Jagna route once a week on Sundays.

The vessel will depart Nasipit Port at 12 p.m. for a six-hour voyage to Jagna. It will then leave the Jagna Port at 11:59 p.m. on the same day and head to Nasipit.

For his part, PPA Bohol manager James Gantalao said that 2Go Travel also restarted its Manila-Cebu-Tagbilaran trips once a week in October.

However, the shipping line has no definite days for its travel schedule during the week.