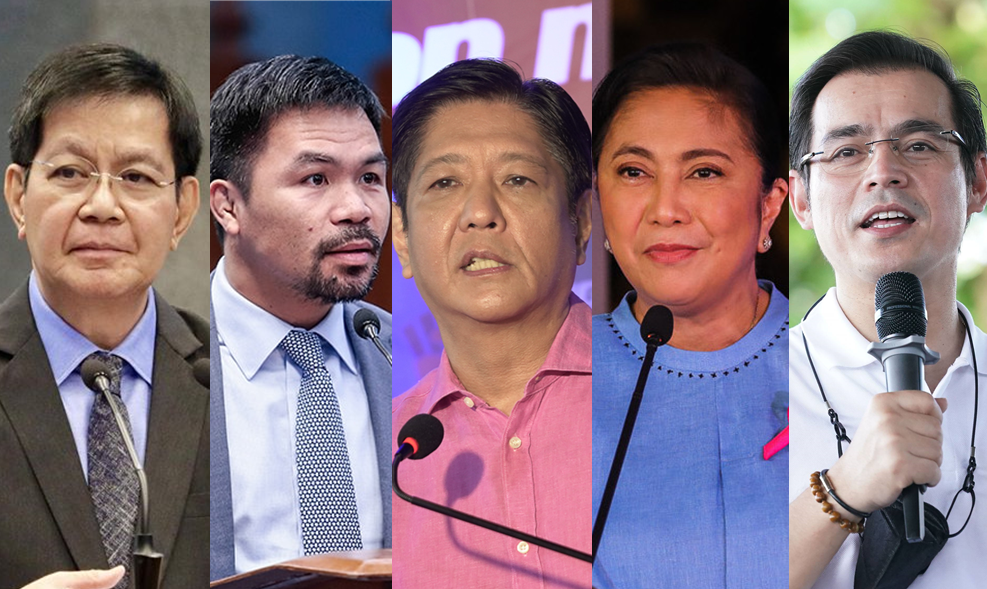 Bohol’s league of municipal mayors will not be endorsing any presidential candidate as a group, an official said Thursday after vice presidential aspirant Sara Duterte-Carpio appealed for the support of mayors in the region.

According to League of Municipalities of the Philippines (LMP) Bohol vice president Mayor Dave Duallo of Buenavista, local chief executives of the province are free to choose which presidential or vice-presidential candidate they will support in the 2022 elections.

“LMP Bohol, as a group or as a league, will not decide whom to support. Each member of the LMP is entitled to decide who they will support based on their political affiliation and interest,” said Duallo.

During her visit to Cebu City on November 26, Duterte-Carpio asked members of the LMP Central Visayas to support her tandem with presidential aspirant Ferdinand “Bongbong” Marcos Jr. in next year’s polls.

Both Marcos and Duterte-Carpio were guests during the LMP event held at the Parklane Hotel in Cebu City.

“In behalf of all the 44 mayors of the province of Cebu, particularly to the mayors of the 5th district, as well as my fellow mayors in the Visayas, for whom I am the national vice president, we hereby express our unequivocal support to you, for your candidacy and we will do everything in our power to ensure an unequivocal victory in the coming elections,” said Frasco, who is also the spokesperson of Duterte-Carpio.

In the 2016 vice-presidential race, Marcos performed poorly in both Bohol and Cebu ranking third in both provinces and trailing behind Vice President Leni Robredo and Taguig-Pateros Rep. Alan Peter Cayetano.

Robredo and Marcos are slated for a rematch in the 2022 elections, but this time, both are running for president. (RT)