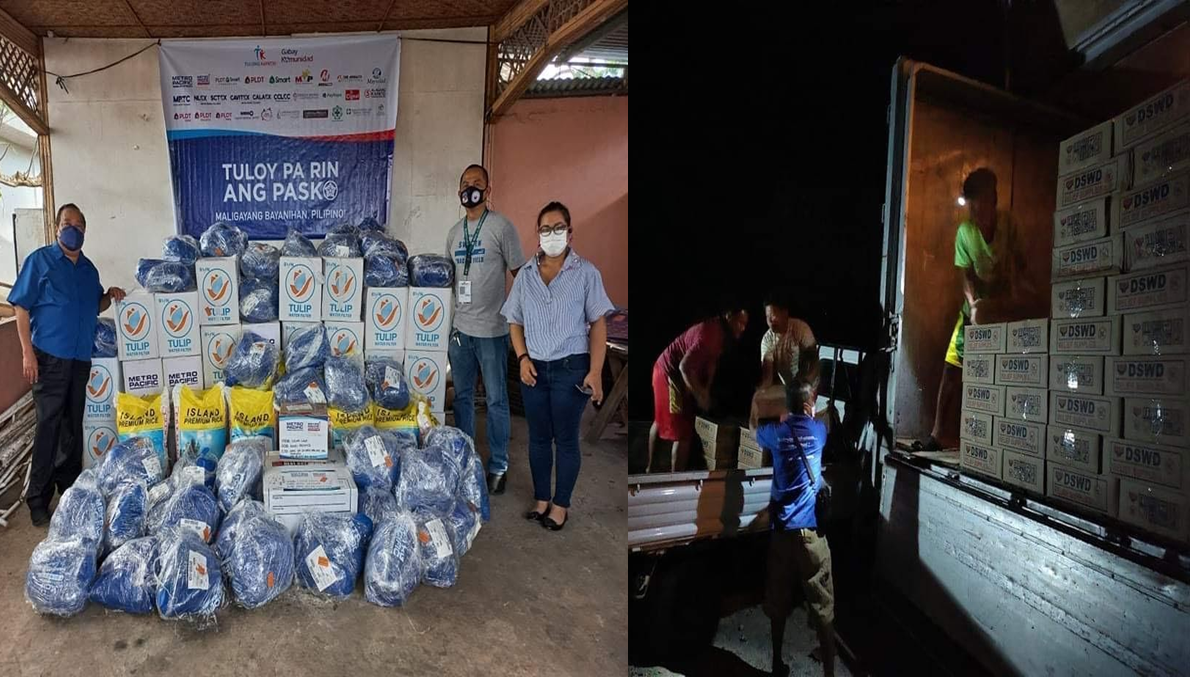 Cong. Edgar Chatto has set up his office for relief operations to coordinate with National Government quick response.

The setup also supports the response and rehabilitation efforts of the Provincial Government led by Gov. Art Yap and Vice Gov. Rene Relampagos.

He also encourages volunteerism in packing and delivery of relief goods to badly affected areas.

Chatto has been consistently in touch with national government agencies, primarily with the Department of Social Welfare and Development (DSWD), the National Housing Authority (NHA).

At the onset, he urged DSWD through Usec. Fel Budiongan and Asst. Reg. Dir.  Shalaine Lucero to simplify processes involved in the provision of family food packs to beneficiaries.

The same was facilitated for Loon, Panglao, Maribojoc, and Balilihan whose LGUs had requested augmentation to local relief efforts.

In a phone call with National Housing Authority (NHA) General Manager Marcelino Escalada, Chatto concurred with the idea of immediate cash assistance to be provided uniformly for all those with damaged houses. Additional funds can then be released later after assessment of NHA of actual extent of damage, partial or total.

This will simplify difficult task of classifying degree of damage to houses at this time when immediate assistance is priority, Chatto said.

Escalada said he spoke with Gov. Yap, agreeing on the submission by LGUs of the listing of affected families to the Provincial Government and furnishing the same to the NHA satellite office in the province.

Chatto as chair of the Philippine Red Cross-Bohol Chapter also coordinated with the Provincial Government and CAAP on the arrangement to use the old airport building as temporary Red Cross office after their office was damaged by Typhoon Odette.

The Boys Scouts of the Philippines Bohol Chapter, which Chatto also chairs, is working closely with Red Cross Bohol in the set up of the temporary office.

The Red Cross, BSP and Chatto’s District Office have committed readiness to reinforce and support the ongoing relief operations of the Provincial Government and the LGUs.