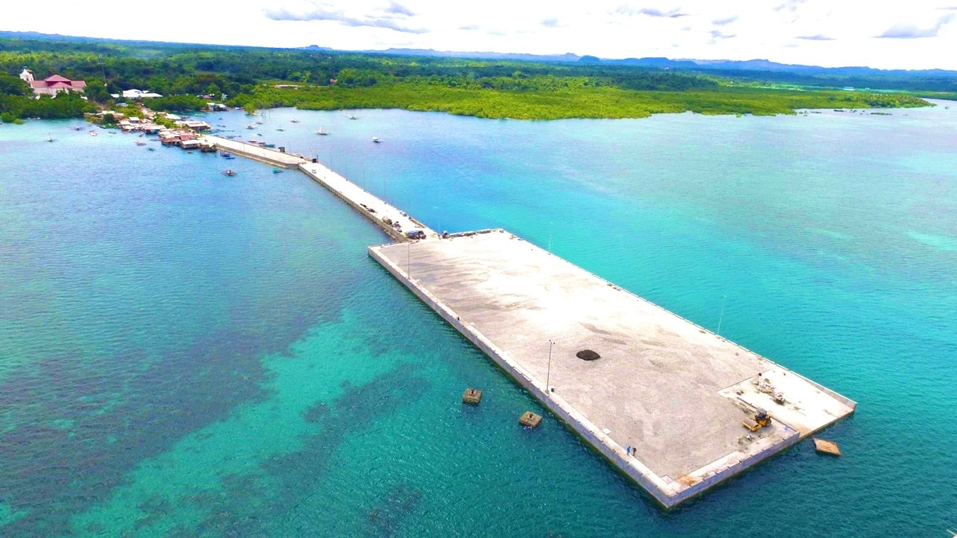 The Philippine Ports Authority (PPA) is set to temporarily convert the Port of Maribojoc into the exclusive docking area for vessels carrying dangerous cargoes such as oil tankers amid expected bulk deliveries of petroleum products and relief goods to the province.

According to Gantalao, the Maribojoc port’s conversion will be implemented after clearing operations at the storm-hit port will be completed within the week.

Gantalao explained that Bohol will start to receive fuel through oil tankers, which is unusual for the province, to augment the province’s supply in the aftermath of Typhoon Odette.

He said that prior to the storm, Bohol was getting supply through fuel trucks transported through cargo vessels.

The PPA has identified waters off Maribojoc town as the only area deep enough to accommodate large cargo vessels.

Meanwhile, private companies who have shipments that will pass through the port and the local government unit of Maribojoc have pledge to assist in the clearing of the access road which leads to the port.

According to Gantalao, they received notifications from oil companies including Filoil, SEAOIL and Chevron informing the PPA of their arriving shipments. (A. Doydora)