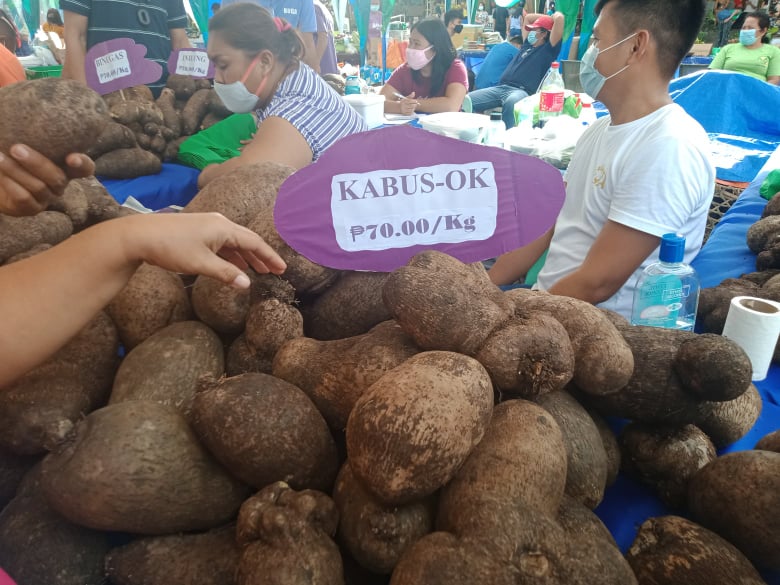 Due to the super typhoon “Odette” and the Local Government Units (LGUs) have been very busy in the relief and rehabilitation efforts, the Ubi Festival cannot be conducted this year.

The Ubi Festival is one of the annual activities of the Provincial Government of Bohol (PGBh) every 3rd week of January which aims at recognizing and awarding the Ubi growers who have been helping the PGBh to sustain the Ubi industry in Bohol.

Pamugas emphasized that only Ubi products from the members of the Bohol Ubi Growers Associations (BUGA) are allowed to be displayed and sold at the Old Airport.

He added that the conduct of Ubi Festival has a lot of preparation which could be hardly done by the LGUs whose times have been focused on the relief operations and restoration of the devastation brought about by Odette.

Pamugas also clarified that not only Ubi tubers can be sold at the old airport but also other root crops like cassava, camote, apale, gabi among others.

The assistant Provincial Agriculturist stressed that if there had been no Odettete that hit Bohol even though there  is still a threat of COVID-19 like last year, the PGBh through OPA could conduct Ubi Fest this year.

The selling of Ubi at the Old Airport tomorrow coincides with the launching of the “Kadiwa on Wheels” in Bohol this year wherein fruits, vegetables, root crops and fish products from Davao and Zamboanga Regions will be sold such project is in partnership with the province of Bohol. (with a report from Atoy Cosap)