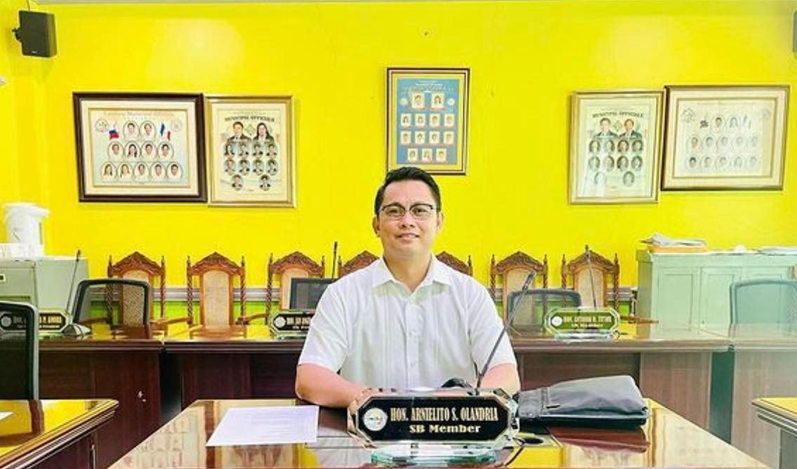 A councilor from Candijay town has been appointed as an ex-officio member of the National Movement of Young Legislators’ (NMYL) national board.

Olandria’s appointment was announced by NMYL executive director Fritzie Aguado during the group’s provincial assembly at the Henann Resort in Panglao town on Wednesday.

Olandria is the current vice president of the Bohol and Central Visayas chapters of NMYL, a group of elected local-level legislators aged 40 and below nationwide.

The 40-year-old town legislator said he was honored that a Bohol legislator was entrusted with a national-level post in the group.

He attributed his appointment to his efforts to help revive the group’s presence in Bohol in the previous years.

He added that NMYL Bohol was also a national awardee and recognized for its outreach and sports programs.

NMYL is a national group of young legislators who hold post as councilor, Provincial Board member, vice mayor and vice governor. (R. Tutas)