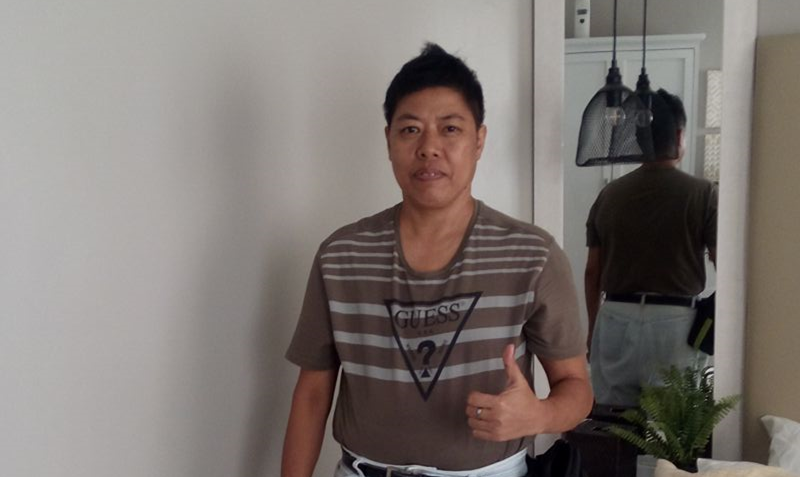 The Commission on Elections (Comelec) in Bohol reminded the public that there are only three candidates for governor left instead of four after one passed away last month.

Tubigon Comelec officer Rafael Montoya on Wednesday said the name of gubernatorial candidate Concepcion Flores, who died on March 12, will remain printed on the ballots but votes for her will be considered as stray.

The Comelec urged the public to choose among the remaining candidates: Governor Art Yap, Rep. Aris Aumentado and Hercules Castillo.

According to Montoya, Flores could not be substituted since she ran as an independent.

Should Flores obtain the most votes in the gubernatorial race, the candidate with the second most number of votes will be proclaimed as winner.

In 2019, Flores ran for governor and ranked third out of five contenders.

She garnered 3,672 votes which is more than the lead of winning bet Governor Art Yap over former Cabinet Secretary Leoncio Evasco, Jr. at 2,161 votes. Yap and Evasco tallied 326,895 and 324,734, respectively.

Flores, a 56-year-old native of Tubigon, died due to complications from a lingering illness.

Her family earlier announced that she died of acute respiratory failure.

She was diagnosed with pneumonia, diabetes mellitus and essential hypertension. (A. Doydora)