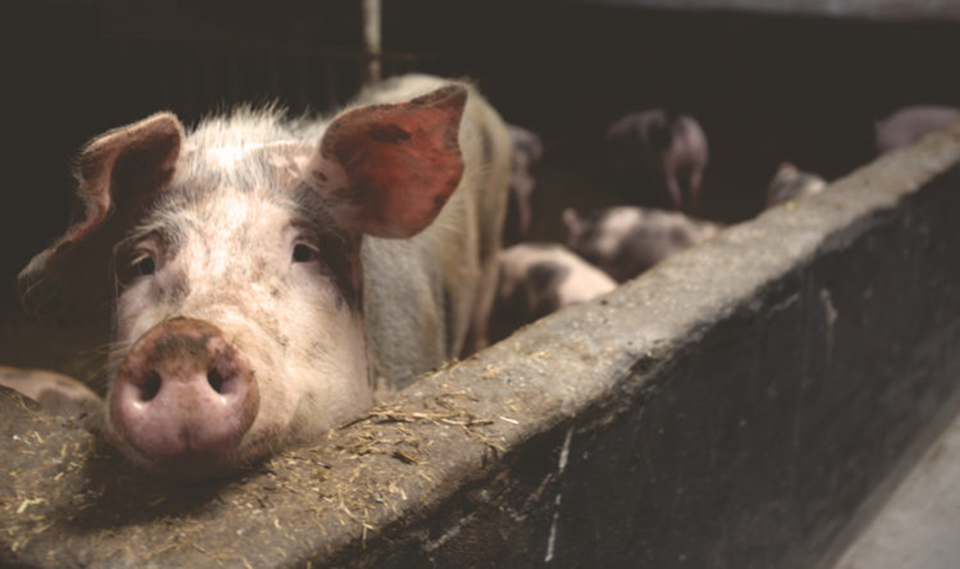 Pork prices in Bohol have surged due to the hike in production cost of the meat product amid the continued spread of the dreaded African Swine Fever (ASF) across the country, a Capitol official said.

According to Provincial Veterinarian Bing Lapiz, pork prices breached the P-300 mark after stagnating at around P280 per kilo in the past year.

The cost of breeding hogs has increased due to their low supply and limited movement across borders as part of efforts to curb the spread of ASF.

Lapiz said the months-long ban on the entry of live hogs into the province has led to the dwindling of supply.

Since 2020, outgoing Governor Art Yap closed the province’s borders to hogs, pork, and pork-related products to prevent the entry of ASF, a highly contagious hemorrhagic viral disease of pigs which has already spread in other regions.

ASF has also raised the demand for live hogs from areas that remain free of the disease. This led to the increase of their prices.

Lapiz added that some piggeries have also yet to resume operations after these were shut down during the height of the COVID-19 pandemic which crippled various industries.

Previously, pig farms in Bohol transported hogs from Mindanao but ceased due to the spread of ASF in the island.

The province now mostly sources its live hogs from Cebu which is also ASF-free.

As of June, only Central Visayas, Western Visayas and the Autonomous Region in Muslim Mindanao remain free of the disease. (AD)