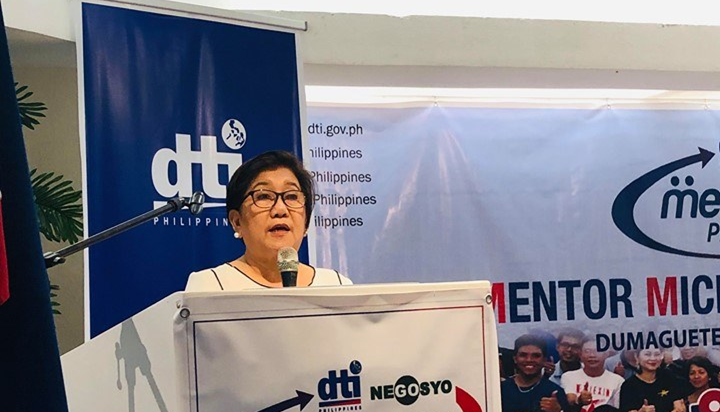 Incoming Provincial Administrator Aster Caberte will play a key role in the Aumentado administration’s efforts to address the perennial problem of exorbitant fish prices in the province.

Governor-elect Aris Aumentado, in an interview over station dyRD, said he is banking on Caberte’s knowledge and experience on price control with the Department of Trade and Industry (DTI) in tackling the issue on expensive fish.

Caberte was a longtime director of the DTI in Central Visayas before being named assistant secretary in mid-2020. She held the post until she stepped down from office earlier this month to accept Aumentado’s offer to be his top appointee.

Aumentado assured that slashing high prices of fish which has long plagued the island province will be among his top priorities.

However, Aumentado admitted that the provincial government will also need to collaborate with national agencies to address the issue.

The incoming governor said he has already coordinated with the Department of Agriculture (DA) to implement measures to cut fish prices such as the establishment of cold storage facilities.

There had been multiple attempts to address the province’s longstanding problem on expensive fish through various government officials.

One of the more prominent efforts was that of former agriculture secretary Manny Piñol who vowed to “flood Bohol with fish.”

Piñol initially started the Bohol Fish Market and TienDA Fair and Exhibits in which he oversaw the delivery of some five tons of fish from Zamboanga City in August 2018.

The program however was not sustained.

Outgoing Governor Art Yap, after assuming his post as chief executive in 2019, said he had tapped a private firm to help increase fish supply in the province as temporary means to alleviate the province’s fish woes.

This also did not materialize.

The 27th Sangguniang Panlalawigan and the now-outgoing 28th SP had also launched multiple probes on fish prices in aid of legislation but were not come up with concrete policies to address or alleviate the province’s fish woes.