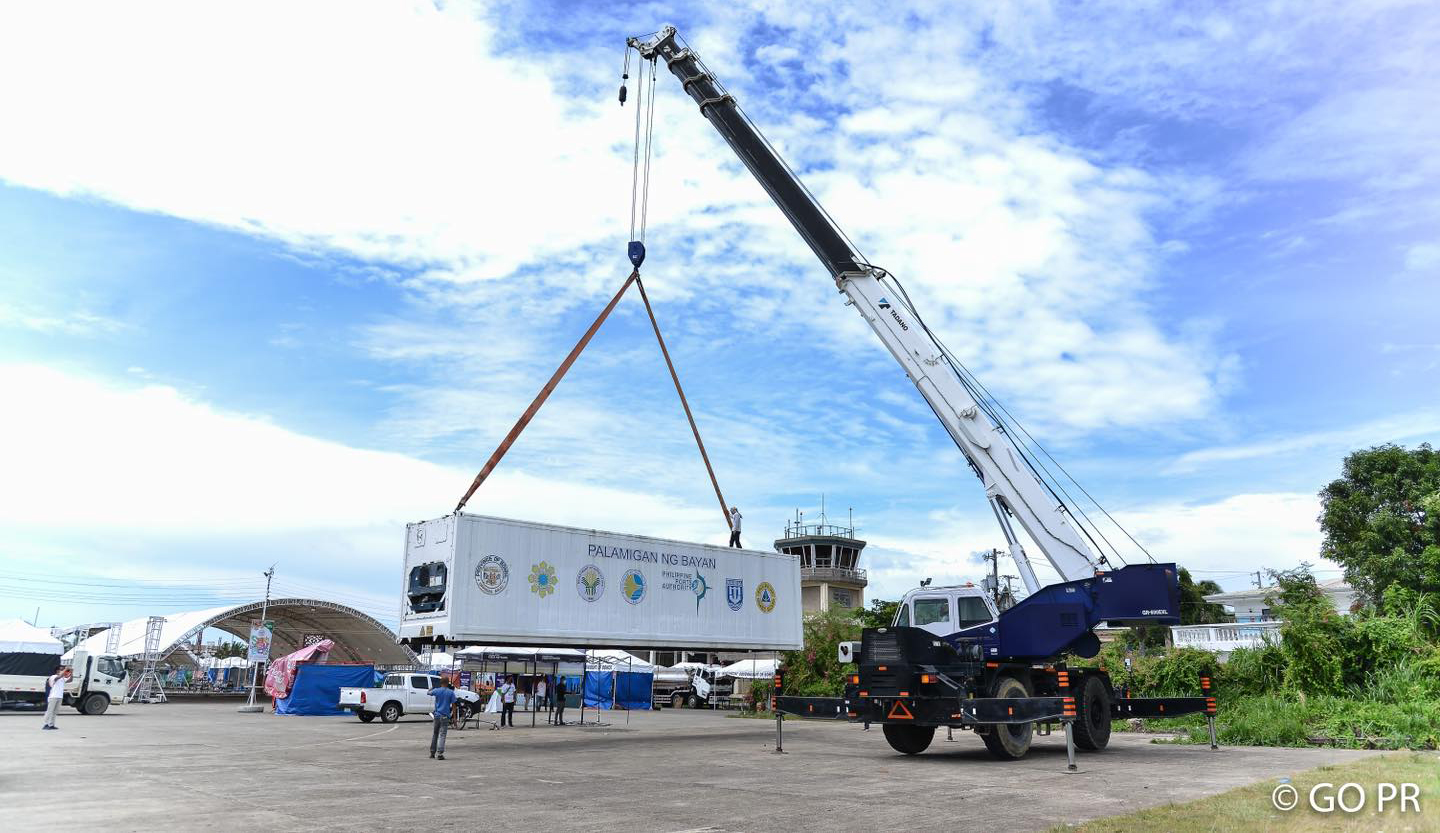 NOTE: THIS STORY WAS FIRST ESTABLISHED BY THE BOHOL CHRONICLE’S SUNDAY PRINT EDITION.

Bohol is experiencing a shortfall in fish supply, which means that there’s a big demand.

Bohol is in a deficit of 29,029,000 kilos of fish or 29,000 metric tons, according to the regional director Allan L. Poquita, Ph.D. of the Bureau of Fishery and Aquatic Resources (BFAR).

The popular clamor for lowering fish prices has prompted Gov. Aris Aumentado to intervene as a result he issued executive Order No 29, creating the said task force.

The governor asked the fish vendors to collaborate in bringing down fish prices. He also bared that one fish dealer agreed to also cooperate for the same purpose.

Fish sold in Guindulman town did not have price tags on September 22, 2022, and that they are pricey compared to other markets in other towns and the city.

According to a fish vendor, who did not identify herself, that most of the supply came from Mabini town.

Fish sold in the Cogon market in Tagbilaran City is much cheaper or a slight difference of between P20-50.00 in similar kinds of fish, based on the post of Bohol Island News yesterday.