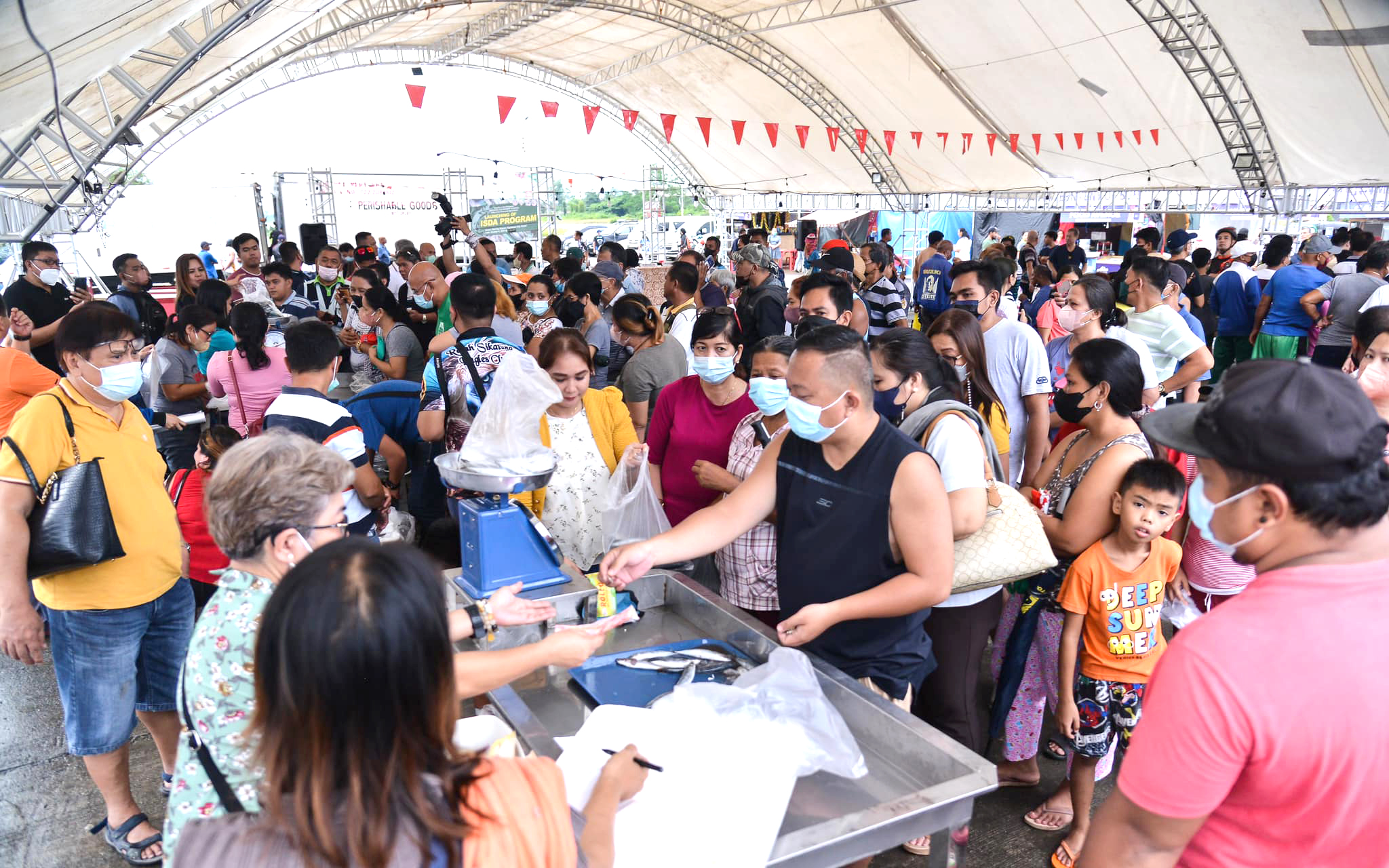 The relentless move to bring down the prices of fish will continue until the supply can reach the various public markets, and not just at the Old City Airport.

Former Loboc Mayor Leon Calipusan who is on the frontline of this advocacy said the core group manning the entry of more fish supplies has targeted December this year to have the distribution chain operational.

He said the much-awaited operation of a huge refrigerated van now stationed at the old City Airport is targeted this week as the required electrical connections were ordered done the fastest it could be completed. The van can accommodate 15 tons of fish and marine items.

“The target of this operation is to bring the low-priced fish supplies up to the public markets, not just in the city, but in the towns as well,” Calipusan stressed.

Earlier this week, fish supplies from Zamboanga City and from the Talibon area were sold at a lower price which triggered prices of fish at the Fish Terminal in Causeway Drive having to be reduced also so as to compete with that at the airport.  The first shipment of fish supply from Zamboanga effected a reduction of borot-borot fish to P170 per kilo and P160 at the various markets in the city.

Calipusan said the Task Force Isda is starting to “negotiate” with fish suppliers in Pasil, Cebu which is the major selling point of fish in the entire Central Visayas. Other targeted suppliers are in Plaridel and General Santos.