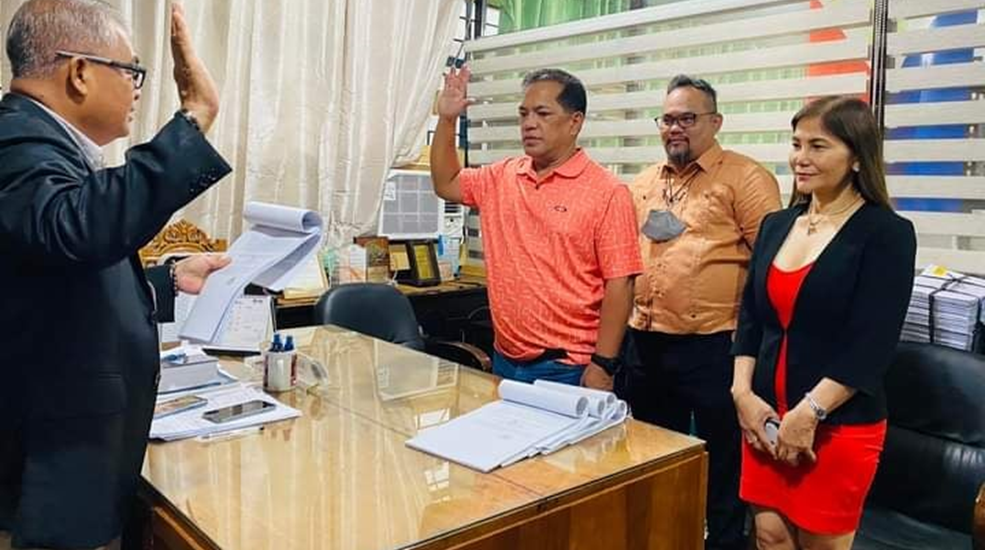 Dauis Vice Mayor Miriam Sumaylo and her husband will file on Friday grave defamation and libel complaints against Mayor Roman Bullen, demanding that he pay P66 million in damages for spreading claims that they are “drug lords.”

The couple’s legal counsel Popot Marapao said the complaints will be lodged before the Office of the Ombudsman—Visayas in Cebu City.

Miriam and her husband Josever will separately file complaints for grave oral defamation and three counts of libel.

The couple also indiviually accused the local chief executive of grave misconduct and violating Republic Act 6713, or the Code of Conduct and Ethical Standards for Public Officials and Employees.

“Separate cases ni kay separate man sila og dignity [Sumaylos]. The same cases but separate complainants kay Josever is a separate person. He has separate feelings and he has a different social standing compared to the vice mayor,” said Marapao.

The Sumaylos on Thursday subscribed under oath their complaint-affidavits before Provincial Prosecutor Nilo Ahat.

However, both the criminal and administrative complaints will be filed directly before the Ombudsman.

The complaints against Bullen stemmed from his alleged remark in which he accused the couple of being drug lords during his address to the people on his 100th day in office.

Miriam is the former mayor of Dauis who completed her final term this year while Josever ran for mayor against Bullen in the May polls but lost.

Josever is also the president of the Association of Barangay Captains in Dauis. (R. Tutas)