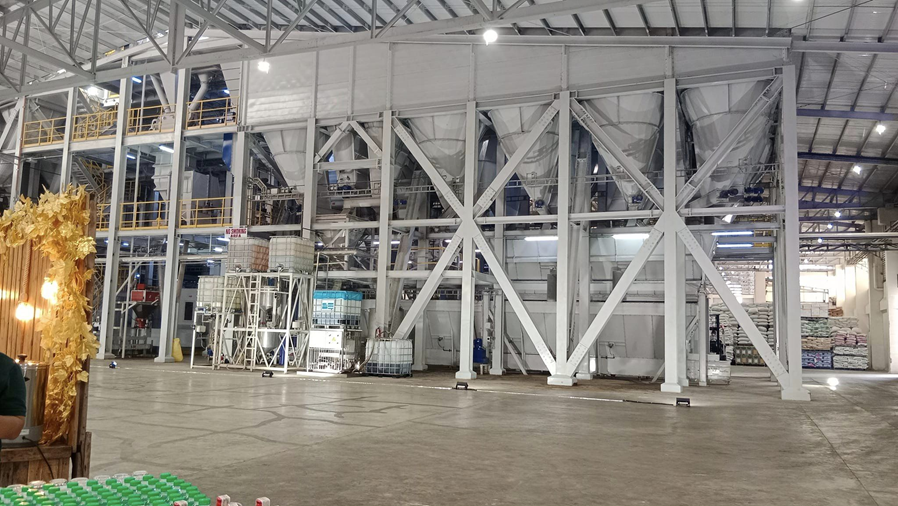 The Alturas Group of Companies (AGC) has opened its third feedmill in the province as part of the local conglomerate’s continued efforts to strengthen its agriculture business.

According to Uy, the new feedmill will be integral in the AGC’s continued expansion in its agriculture businesses, particularly in fisheries and livestock.

Uy added that the Marcela Farms’ feedmill will also be supplying their products to other businesses and establishments.

The new facility, which is touted as among the largest in Asia, can produce 30 tons of feeds per hour. It is replete with state-of-the-art equipment from Dutch firm Van Aarsen Internation.

The AGC, which opened the P500-million facility as part of its 50th anniversary celebration, is geared towards self-sufficiency and control of the supply chain.

Uy bared that the diversified conglomerate is focusing on both backward and forward integrations in its expansion into the agriculture business.

Aside from the opening of the new feedmill, the AGC is planning to establish processing plants for its livestock and fishery products.

The retail and livestock magnate added that various expansion projects are still on the pipeline for AGC.