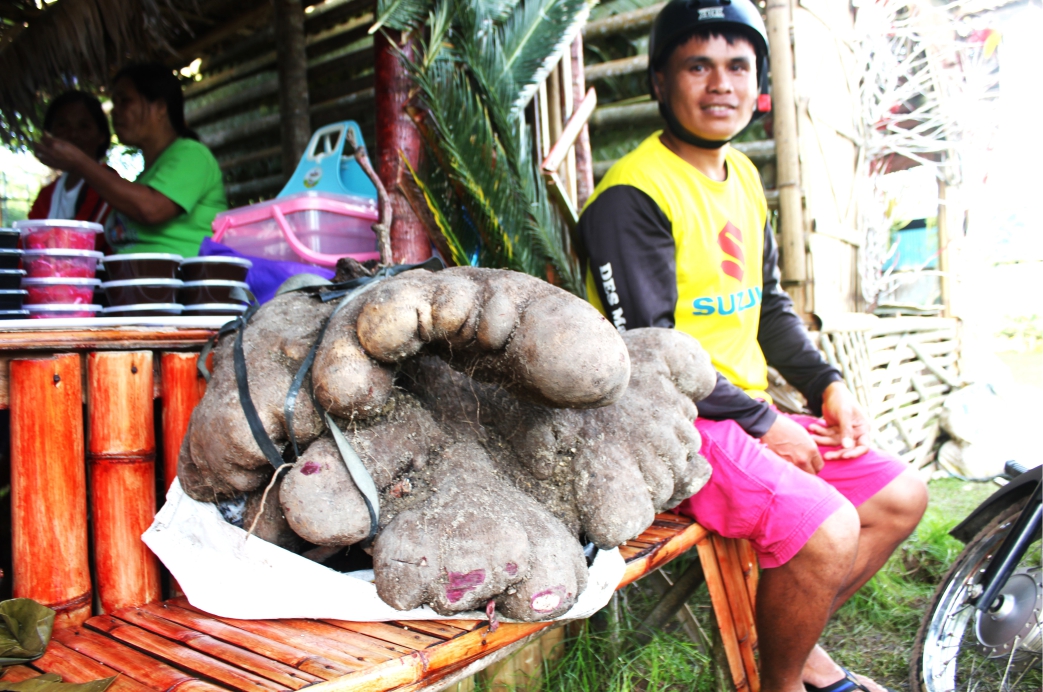 The Provincial Government of Bohol (PGBh) through the Office of the Provincial Agriculturist (OPA) will once again showcase, award and recognize the efforts of the Boholano Ubi Growers during the 5-day celebration of the Ubi Festival 2023 on Thursday to Monday at the Old City Airport, Tagbilaran City.

Gov. Erico Aristotle C. Aumentado will lead the Boholanos in this annual event of the provincial government promoting the different varieties of Ubi especially the famous Ubi Kinampay which is the first festival under his administration in the province.

On Thursday, the 22nd Ubi Festival will be kicked – off with a motorcade contest to start at 8:30 in the morning of which the participants will pass through from Capitol Grounds – New Capitol Site Road – Hangos St. – J. A. Clarin – City Hall Grounds – Calceta St. – CPG Avenue – City Airport Road down to the Old City Airport for the opening program.

After the Gov. could deliver his inspirational message, he will lead the ceremonial turn-over of Ubi planting materials/fruit seedlings to beneficiaries, ribbon cutting and opening of exhibits for the Ubi Festivals 2023.

In the afternoon on Thursday, the judging of the product display, the highest volume of Ubi tubers displayed, and the best booth will be conducted as Ubi best-processed products showcase, dessert competition, demo and talk and product sampling of Destileria Barako.

The literary-musical contests such as: balak, jingle, OPM male and female singing contests and kuradang will be done on Friday together with the most participative LGU and pinaka contests.

The Ubi production technology updates and cook-off will be done on Saturday while the Ubi processed product showcase product sampling of Destileria Barako will be continued until Monday which is the culmination of the 5-day activities.

Acting Provincial Agriculturist Larry M. Pamugas is expecting more Municipal Local Government Units (MLGUs) who will participate in the Ubi Festival 2023 considering that the COVID-19 cases have significantly been lowered.

The Municipal Agriculturists/Municipal Agricultural Officers had agreed during the final meeting for Ubi fest last week that Ubi Kinampay will be sold at P90-100 per kilo, Baligonhon at P70 while other varieties such as Binanag, Gimnay, Binato, Iniling, Tam-isan, and Kabus-ok can be bought at P60 per kilo. (Atoy Cosap)