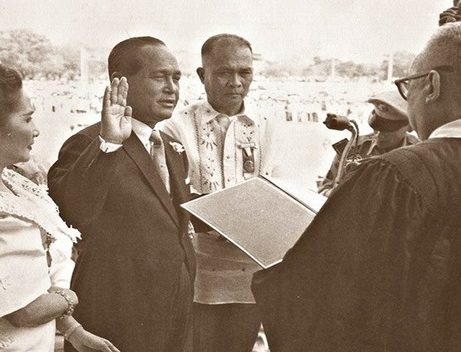 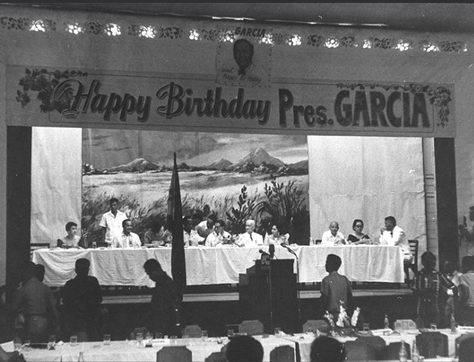 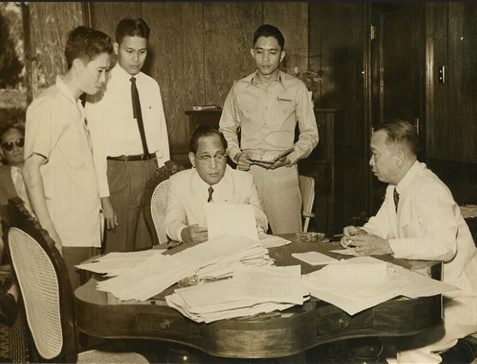 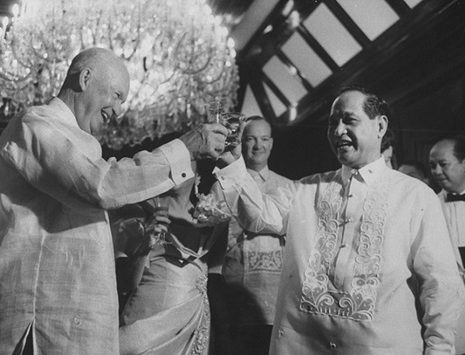 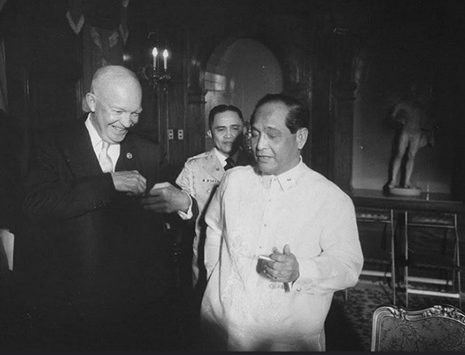 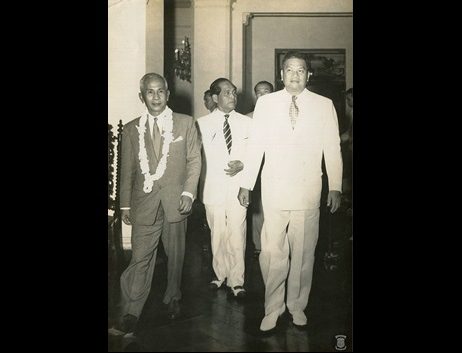 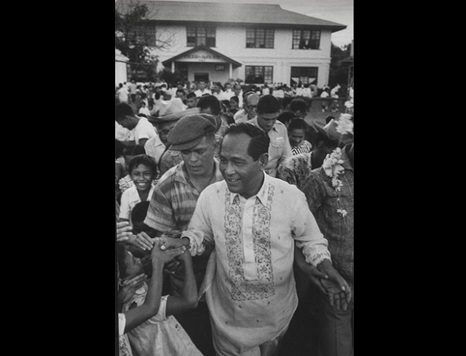 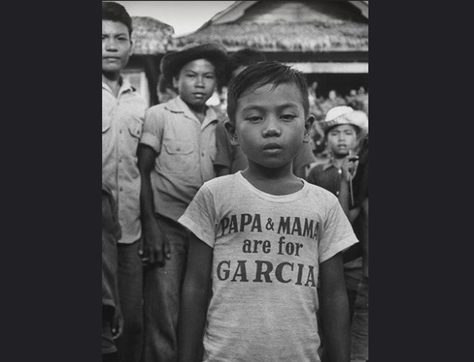 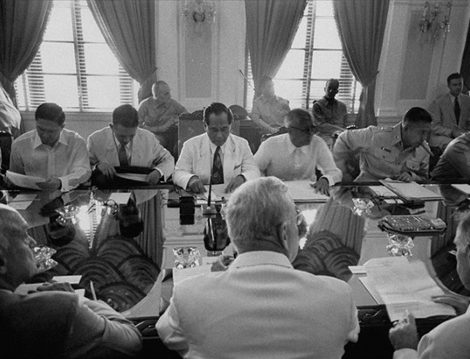 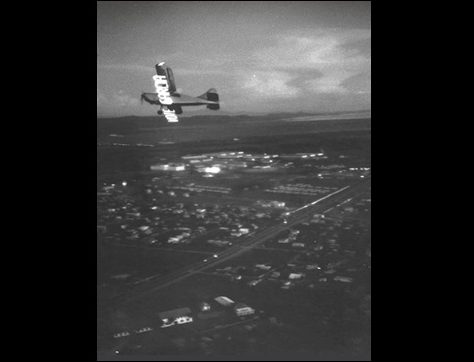 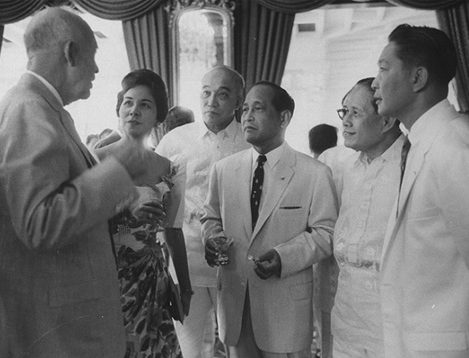 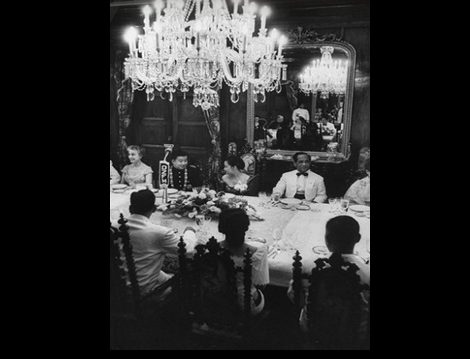 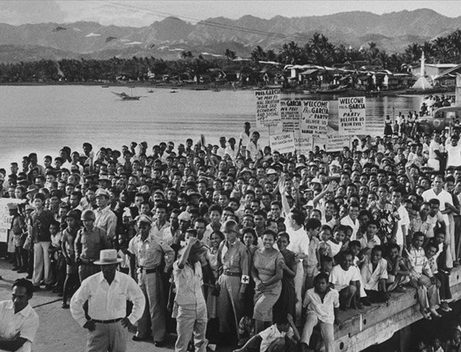 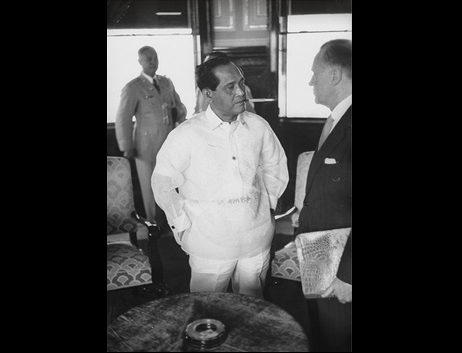 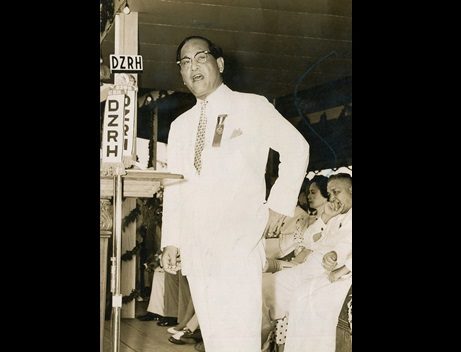 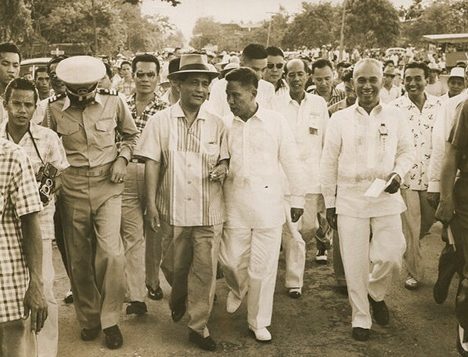 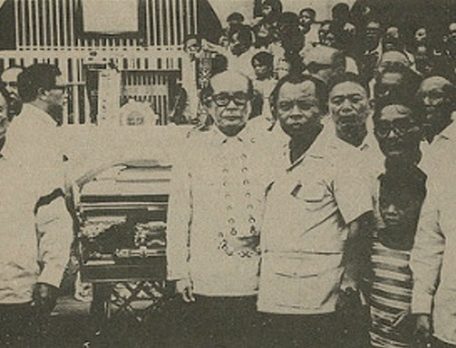 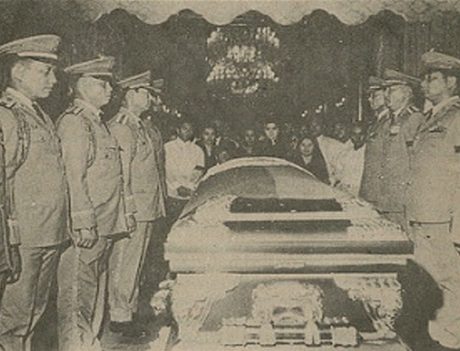 There’s a highway in Metro Manila named after him. In Bohol, we have the Municipality of Carlos P. Garcia, the CPG Sports Complex, the CPG Park, and CPG Avenue, Tagbilaran’s main thorough fare, to name a few. The late Philippine President is the Boholano yet to be beaten; no one comes close to his accomplishments as a statesman, a poet, a lawyer, debater and orator.

How far do you know Bohol’s Most Illustrious Son? We listed 30 facts about the late president below:

1.Carlos P. Garcia (CPG) is the eighth President of the Philippines.

6.She opened a drugstore in the early ‘30s on a rented house along Tagbilaran’s main street, now CPG Avenue, but formerly called Libertad.

7.As a dashing young lawyer, CPG used to pass by Inday Lelang’s drugstore on his way to the provincial capitol building.

8.Chess is CPG’s favorite pastime and he used to play chess at a store in front of Inday Lelang’s drugstore.

10.CPG had his pre-law course at Silliman Institute in Dumaguete, Negros Oriental and as a student, excelled in school debates and oratory as well as writing essays and poetry.

11.The Boholano President earned the moniker “Prince of Visayan Poets” and the “Bard from Bohol”

13.CPG finished his law studies as valedictorian and placed 7th among the topnotchers of the bar in 1923.

14.He entered politics for the first time at the age of 29, was elected Bohol’s 3rd District Representative in 1925 but lost in the 1931 gubernatorial election to Gov. Celestino Gallares, who was three times mayor of Tagbilaran.

17.CPG is the last provincial governor under the American Regime.

19.During the war, CPG refused to surrender and fought with the guerillas; the Japanese announced a prize of P50,000.00 on his head.

20.CPG was a delegate to the World Conference at San Francisco to draft the charter of the United Nations Organization in May 1945.

23.Then Vice President Garcia was in Sydney attending an international conference of foreign ministers on March 17, 1957 when Pres. Magsaysay had an accident.

24.“Santa Maria” was the name of the presidential yacht that dropped anchor at the Tagbilaran wharf bringing the newly-elected President CPG to Bohol in November, 1957.

26.The Garcia administration was characterized by its Austerity Program; CPG is best known for his “Filipino First” policy.

27.The tradition of issuing Memorandum Circulars and Memorandum Orders began during the term of President Garcia.