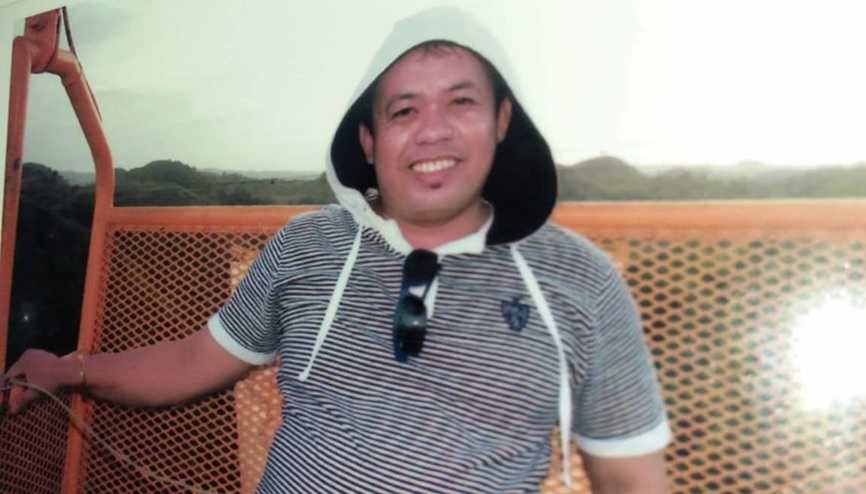 An alleged drug lord drug and his brother who were under the custody of the Bureau of Jail Management and Penology (BJMP) were gunned down as they were about to attend a court hearing in Carmen at past 10 a.m. on Monday.

Rico has been tagged as a drug lord who operated out of Carmen town before he was arrested in Cavite in April, 2018 through an arrest warrant. Romeo was apprehended in a 2016 raid at the family’s residence in Carmen which yielded shabu with an estimated value of P118,000 and P1.4 million in alleged drug money.

According to Torregosa, both men were about to alight a BJMP service when a white-colored van stopped beside the government vehicle which was parked outside the Regional Trial Court (RTC) Branch 51 in Carmen.

Several men armed with long firearms went out of the van and fired at the Digals.

Both suffered gunshot wounds all over their bodies and were killed on the spot.

Torregosa said that the BJMP vehicle’s driver was also injured as he was grazed by a bullet.

He was rushed to a hospital for treatment.

Meanwhile, Police continued their investigation on the case to identify and locate the heavily armed suspects.

Following his arrest in 2018, Rico admitted to having been connected to slain alleged drug lord Jeffrey “Jaguar” Diaz and Franz Sabalones, a former Cebu City traffic enforcer who allegedly rose to become a millionaire drug trafficker.

Digal, then Central Visayas’ fifth most wanted drug suspect, was arrested in Barangay Anuling Lejos 2 in Mendez town, Cavite on April 4, 2018 through an arrest warrant issued by the RTC 51.

He was located after the Quezon City Police District was tipped off by an informant on the alleged drug lord’s whereabouts. (AD)