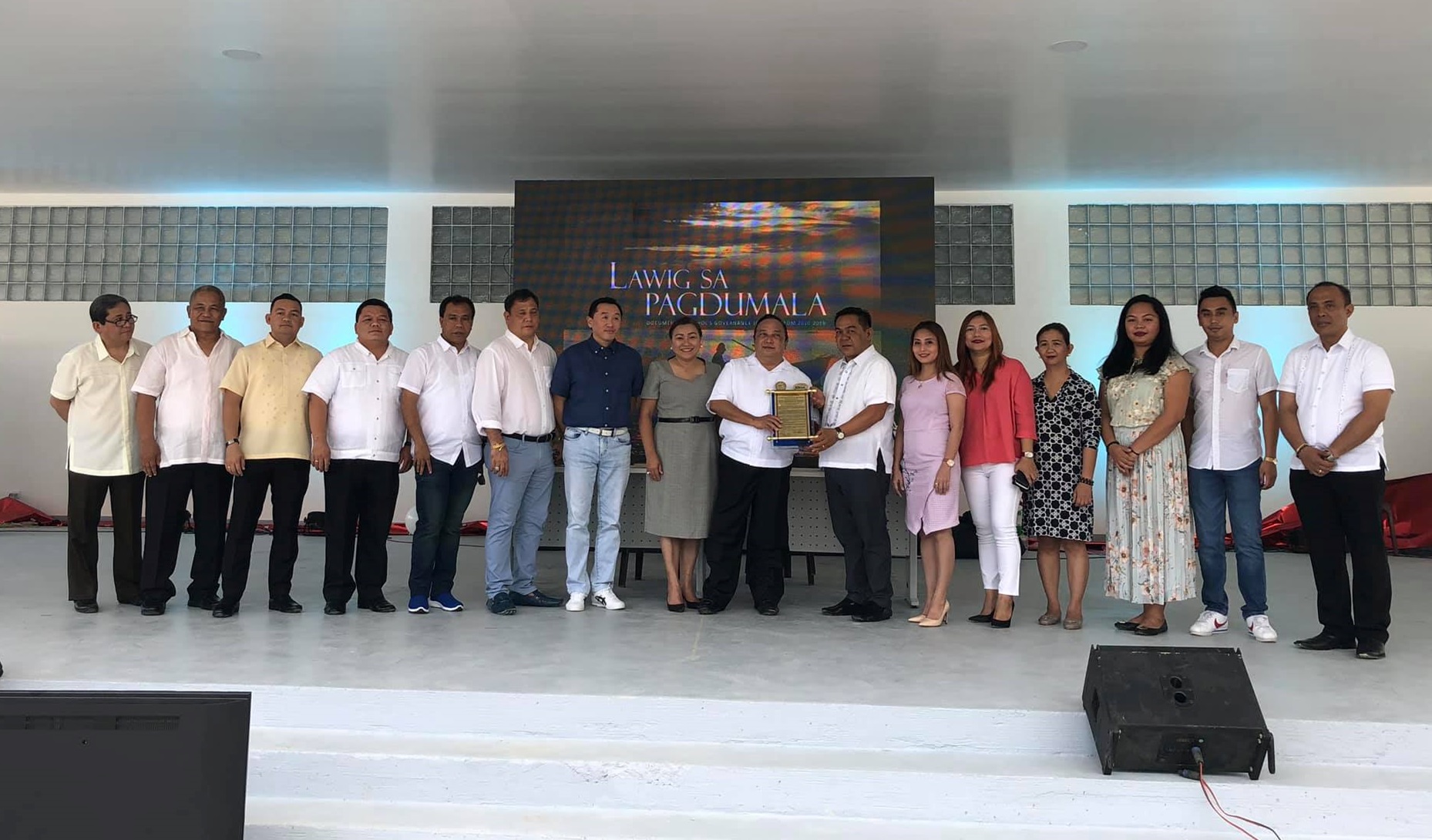 Governor Edgar Chatto, Vice Governor Dionisio Balite and other incumbent provincial officials who will be leaving their current posts on June 30 were honored on Monday during the Capitol’s last convocation program before the new provincial administration takes over.

“This administration’s executive and legislative partnership has been marked by cooperation and harmony with regular meetings and consultations on Provincial Government plans, programs, and activities,” a post in the official Facebook page of Chatto said.

Governor-elect Arthur Yap also joined the monthly Capitol convocation, which was the last under Chatto who was governor for nine years.

Earlier, a resolution was filed at the SP also citing the outgoing provincial officials.

Jala filed Resolution No. 2019-366 during the lawmaking body’s regular session on June 7.

Except for Chatto and Tutor, who were elected as first district and third district representatives, respectively, all of the honored outgoing provincial officials will not be holding an elective post starting next month.

Gementiza, an ex-officio board member, lost in her SP bid in the second district and Arcamo failed to secure the mayoralty in Panglao, while Abaleon Damalerio did not run for an elective post.