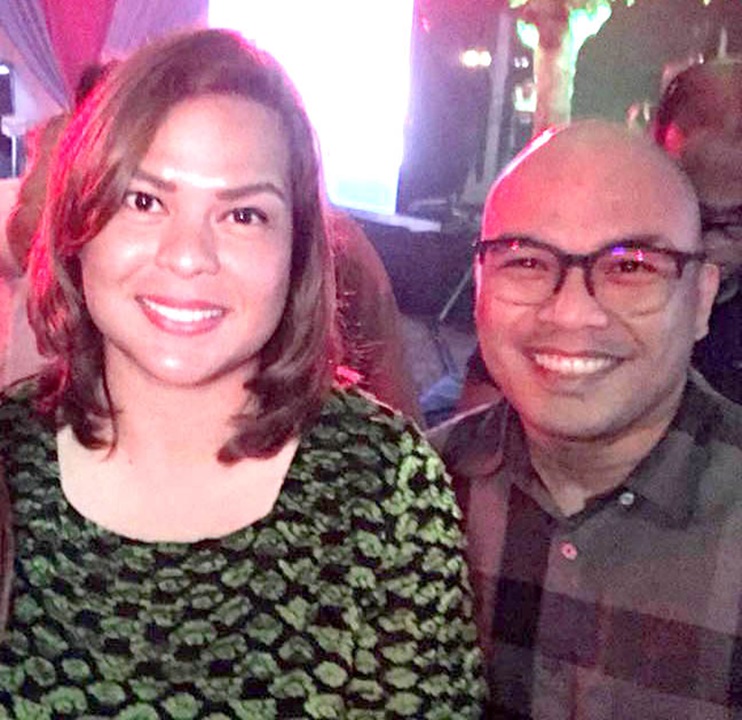 Aumentado will be attending the anniversary fete and gathering of supporters of the Duterte-Carpio led Hugpong ng Pagbabago (HNP) tomorrow in Manila as Bohol’s lone representative for Congress.

He was also the lone Boholano congressman who was at the birthday celebration of Duterte-Carpio late last month.

Aumentado said the affirmation of support from the family augurs well for the implementation of pipeline projects in Bohol’s Second District needed to uplift living conditions of his constituents.

The Duterte siblings, particularly Duterte-Carpio, have been perceived to hold a strong national political clout.

Among the top projects of Aumentado are the construction, repair or rehabilitation of barangay multipurpose buildings.

Other projects include waterworks systems, road and off-carriageway concreting, some with slope protection, river controls, and school buildings, among others.

Aumentado emphasized that these are funded through national government budgets allocated to the Department of Public Works and Highways. He played a major role in the projects’ identification and prioritization – which he said he will shepherd until implementation. (June S. Blanco)