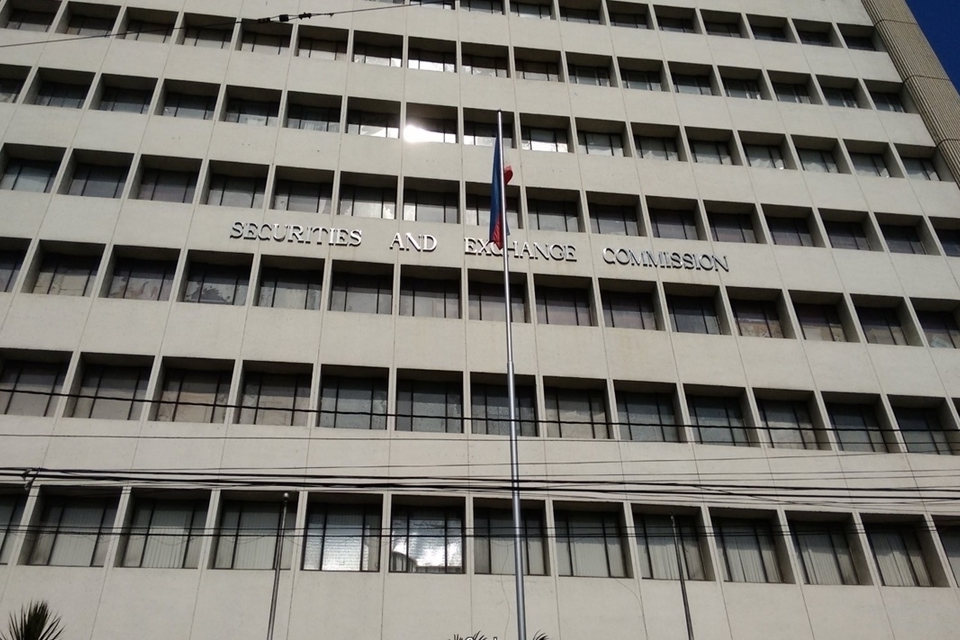 The Securities and Exchange Commission (SEC) has deemed the investment program offered by The Philippines Good Samaritan Riders Association (TPGSRA), Inc. illegal amid the government’s continued crackdown on fraudulent investments.

In an advisory released Thursday, the SEC said that the TPGSRA, otherwise known as The Good Samaritan Riders Club, has not been authorized to “offer, solicit, sell or distribute any investment or securities.”

The TPGSRA has an office at Barangay Dao in Tagbilaran City.

According to the SEC, the organization is registered only as a corporation under the Corporation Code of the Philippines but has not been authorized to solicit investments.

“Such activities require a Secondary License from the Commission and the securities or investment product should likewise be registered with SEC before they can be offered or sold to the public under Sections 8 and 12 of the Securities Regulation Code (SRC),” the SEC said.

Salesmen, brokers, dealers, or agents of the TPGSRA who sell or convince people to invest in the organization’s investment scheme may be fined a maximum of P5 million or imprisoned for a maximum of 21 years if found guilty pursuant to Section 73 of the SRC.

Those who engage in solicitations and recruitment online may also be prosecuted and held criminally liable.

Based on information gathered by the SEC, TPGSRA has been soliciting investments from the public through “donations.”

The TPGSRA in response has temporarily suspended its operations “effective immediately,” based on a statement signed by its CEO and president “Rev. Primitivo Postanes” and issued on Friday.

“All coordinators and sub-coordinators are hereby ordered to stop any activity that would contradict with the SEC advisory. Operators will resume as soon as the appropriate license and other legal requirements are fully complied with,” Postanes said.

However, the group denied that it has committed violations noting that it has been compliant with SEC “registration requirements and strictly obeyed the Commission’s rules and regulations since its incorporation.”

“Last March, 2019, the SEC monitoring team visited the office for a conference with the president and discussed on how the Association’s Vehicle Sponsorship Program operates and there was no mention that the Association is in need of the aforementioned secondary license,” he added.

According to the SEC, the TPGSRA investment scheme is presented as follows:

1. Deposit or send donation amounting to Eight Thousand Pesos (P8,000.00) to the depository bank or any money padala outlets or to the program coordinator or directly to the Association and become the sponsor of someone wishing and needing a motorcycle. The “donor” is now qualified to be a recipient of a brand new and branded motorcycle.

2. Look for two (2) sponsors to do the first step as indicated above and receive a financial assistance amounting to Five Thousand Pesos (P5,000.00) as down payment for the brand new and branded motorcycle.

3. The Association will continue assisting financially by paying the monthly dues in the amount of Three Thousand Pesos (P3,000.00) for the first two (2) months. In the event that the amount of down payment and monthly dues are greater than what has been provided, the donor will pay the excess amount.  Furthermore,  the Association will pay the monthly due for thirty-six (36) months depending on the number of donors and sponsors the donor will have in his/her group.