‘Carnapper’ nabbed in Sagbayan after stolen motorcycle runs out of gas 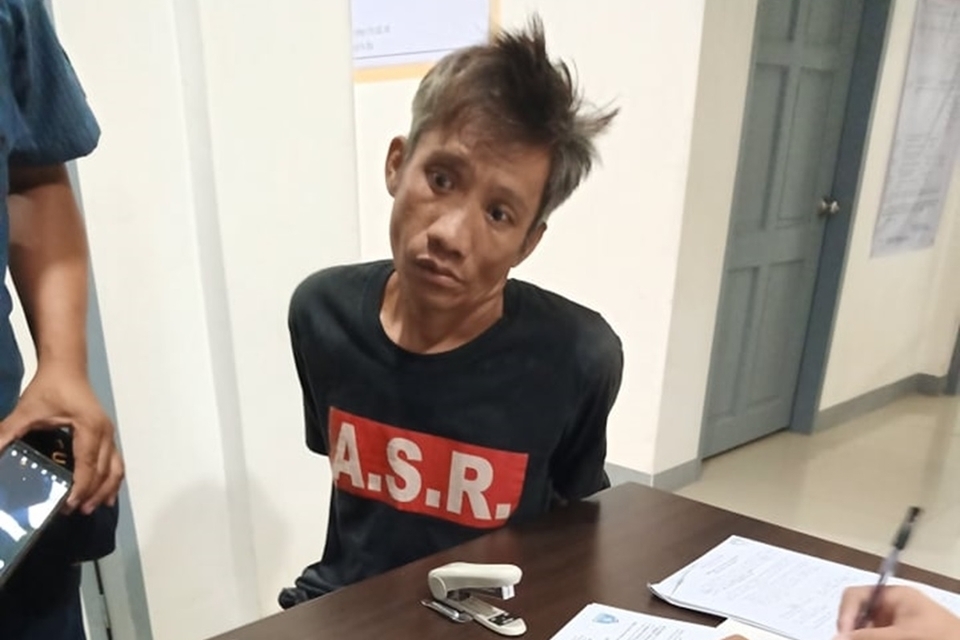 ‘Carnapper’ nabbed in Sagbayan after stolen motorcycle runs out of gas

A suspected carnapper who initially appeared to have successfully stolen a motorcycle was foiled after the vehicle ran out of gas in Sagbayan.

Suspect Antonio Berdin, 49, of Clarin town has been arrested and is set to be charged with carnapping on Monday, said Captain Mario Monillas, Sagbayan Police Station chief.

He will also be charged with direct assault after allegedly resisting arrest and punching a police officer and possession of illegal drugs after he was caught with two sachets of suspected shabu.

Berdin on Thursday allegedly stole the motorcycle which was parked outside a bakery in Poblacion, Sagbayan but was unable to make it out of the village after the vehicle conked out.

Monillas said that residents in the area caught up with Berdin and accosted him before calling the police.

Berdin was reportedly arrested less than 15 minutes after allegedly stealing the motorcycle.

During Berdin’s arrest, police allegedly found shabu in his possession prompting him to try to escape by allegedly punching an officer.

A policeman suffered a minor cut during the scuffle.

Berdin is now under the custody of the Sagbayan Police Station pending the filing of charges against him.

Authorities are also waiting for the motorcycle’s owner to file a formal complaint against the suspect for carnapping. (W. Maestrado)