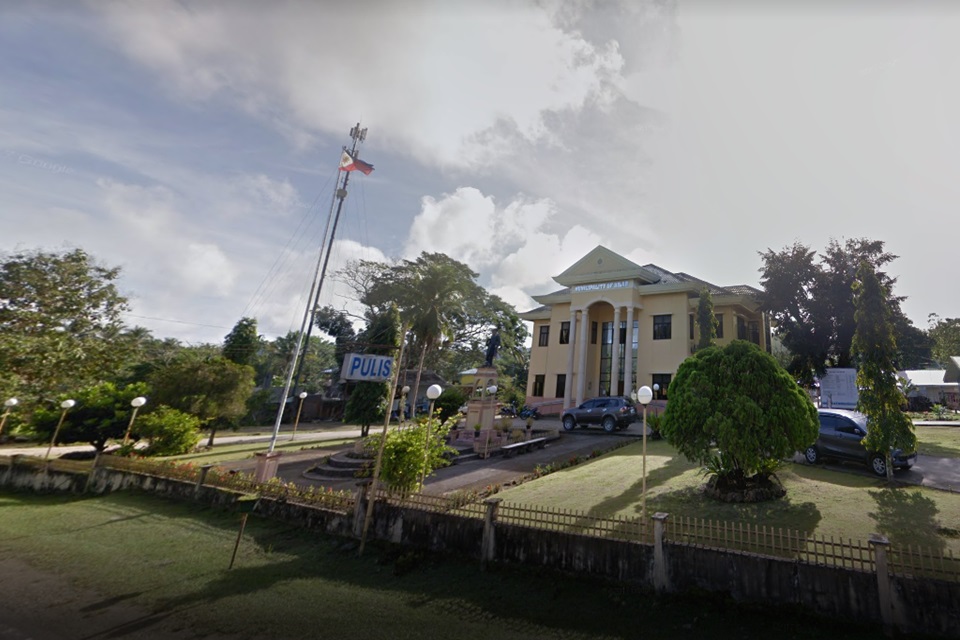 A casual employee of the local government unit of Bilar who has been tagged as a provincial-level drug target was arrested by police behind the town’s public cemetery on Friday last week.

Renerio Goloso, 51, a temporary resident of Barangay Yanaya in Bilar and a member of the Bilar Search and Rescue Unit, was charged with violations against Sections 5 and 11 of Republic Act 9165, otherwise known as the Comprehensive Dangerous Drugs Act of 2002.

He was apprehended after he allegedly sold shabu worth P500 to an undercover police officer during a drug buy-bust operation, said Master Sgt. Joel Calamba of the Bilar Police Station.

He was allegedly caught in possession of shabu worth P6,000 during the operation.

According to Calamba, Goloso has been monitored by the Bohol police Provincial Intelligence Branch (PIB).

The Bilar Police Station conducted the operation against Goloso after the PIB informed them that the suspect has been purchasing drug supply in Tagbilaran City.