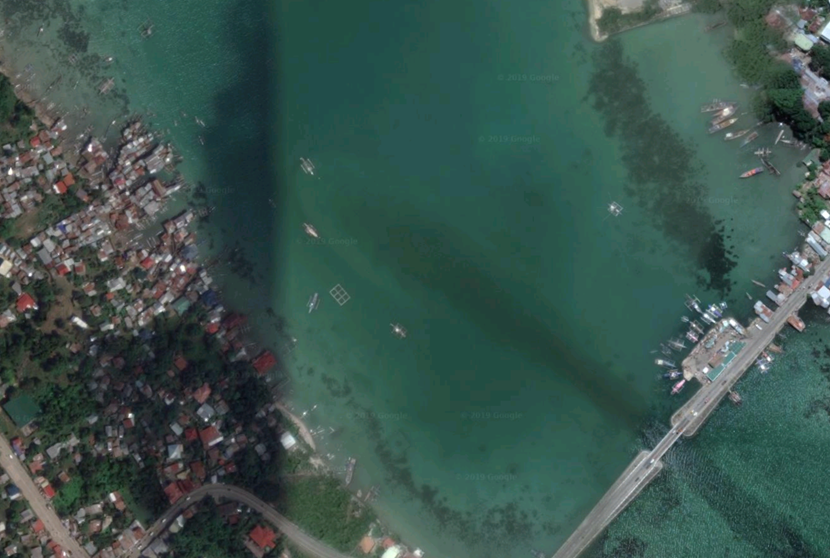 Two girls who were siblings, aged five and six, drowned in waters off Barangay Totolan in Dauis while their mother was washing clothes in their temporary residence in the village.

The girls were rushed to the Governor Celestino Gallares Memorial Hospital in Tagbilaran City, some two kilometers away from the village, at past 12 noon on Saturday but were declared dead on arrival, said Master Sgt. Darwin Andales of the Dauis Police Station.

Upon noticing that her daughters were missing, Gina Corpus rushed to the shore and saw the younger daughter floating and unconscious.

The older sibling was found by her 14-year-old half-brother moments later.

Corpus and her family are natives of Dimiao town. She was only in Dauis with her daughters while she waited for her husband who worked as a security guard in Tagbilaran City.