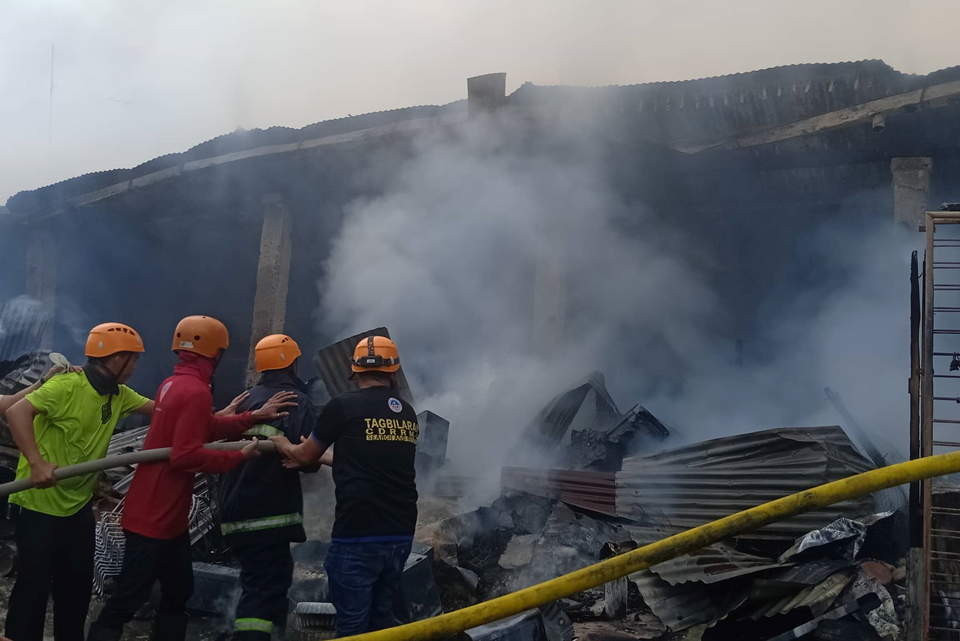 A fire which engulfed a large portion of the one-hectare Cogon Public Market compound left P3 million worth of property damage, a fire official said.

According to Tagbilaran City fire marshal Sr. Insp. Marlyn Macatangay, the fire razed at least 80 stalls inside the market compound.

No one was injured due to the blaze while investigations continued to identify the cause of the fire, Macatangay said.

The blaze that engulfed one of Tagbilaran City’s main markets was the second large-scale fire to hit the city in 2019.

In February, 37 families were displaced by a fire which hit a residential area in Barangay Booy, Tagbilaran City. (R. Tutas)