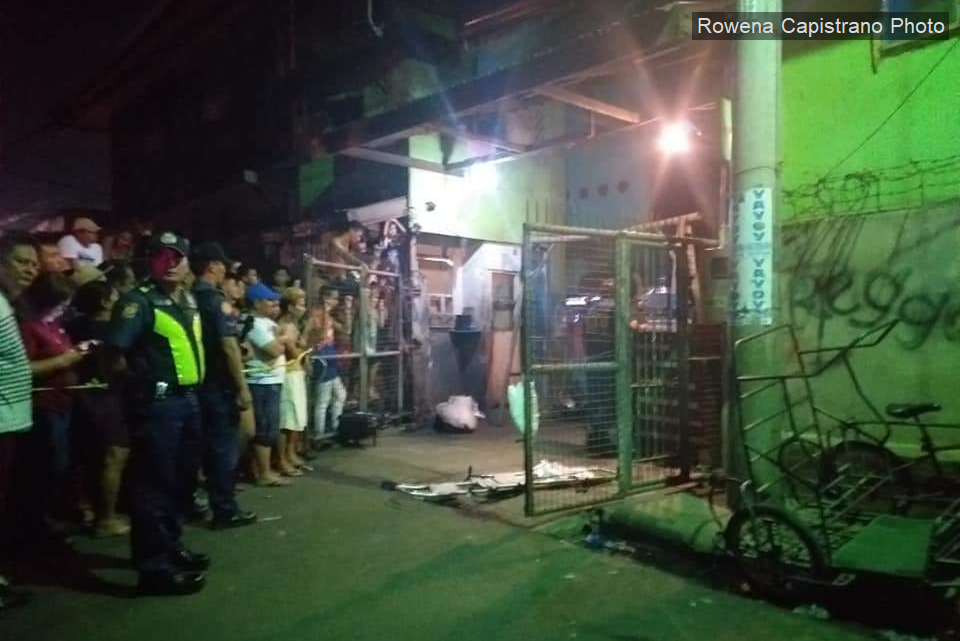 According to Sislis, Niñolito was gunned down outside his shop by two assailants.

He sustained several gunshot wounds which caused his death.

Police are continuing their investigation on the case to identify the suspects and the motive behind the fatal gun attack.

Niñolito’s father, Alejandro, was violently killed by rifle-wielding suspects at the second floor of his two-story home in the island-village of Jagoliao on June 28.

Junrey Boc, Alejandro’s aide and relative, was also shot dead during the attack.

Governor Arthur Yap, during his inaugural speech on June 30 mourned the death of Alejandro, a supporter of his Padayon Bol-anon political coalition. He called for authorities to bring the former village chief’s killers to justice. (ad)