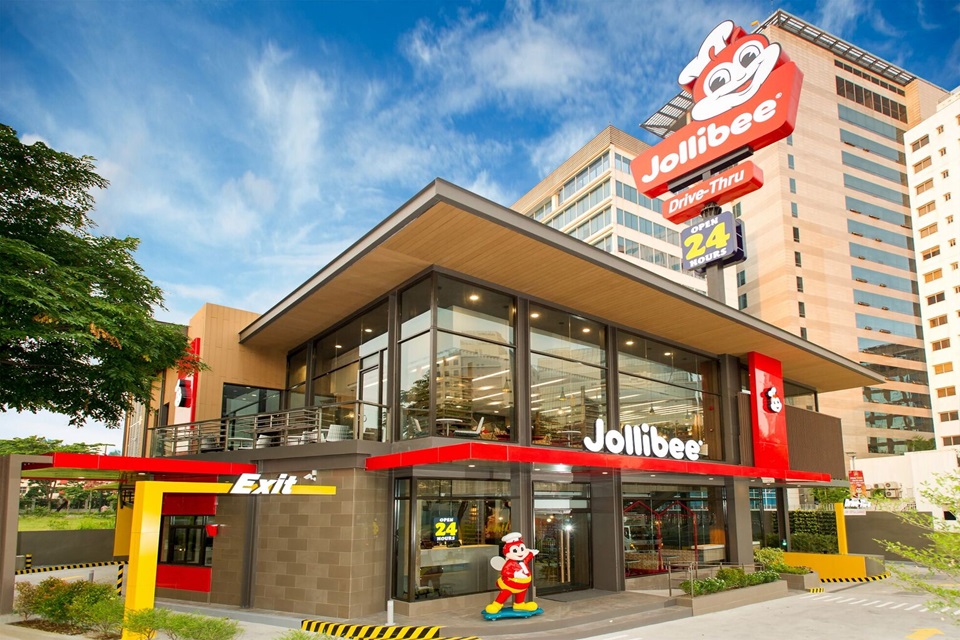 Jollibee, which has a market value of nearly $5.5 billion, is buying loss-making CBTL from private equity firm Advent International and other investors including the Sassoon family, a large shareholder in CBTL.

Los Angeles-based CBTL has 1,189 outlets spread across the United States, Southeast Asia and the Middle East, and is rapidly growing in Asia. Nearly three-fourths of its outlets are franchised.

Jollibee will invest $100 million for an 80% share in a Singapore holding company that will acquire CBTL. The remaining 20% stake will be owned by Jollibee’s partner in its Vietnam coffee and restaurant business.

As part of the transaction, Jollibee will fork out another $250 million, a portion of which was allotted to pay CBTL’s debt. The amount will be paid back by the holding company.

“The acquisition of Coffee Bean & Tea Leaf will be Jollibee’s largest and most multinational so far with business presence in 27 countries,” Jollibee Chairman Tony Tan Caktiong said in a statement on Wednesday.

The deal allows Jollibee to be a key player in the large, fast-growing and profitable coffee business, said Tan Caktiong, adding that the priority is to accelerate Coffee Bean’s growth in Asia. The acquisition will add 14% to Jollibee’s global system-wide sales and 26% to its total store network, he said.

“They really want to diversify their income stream. At the same time it is a business they know,” said Robert Ramos, senior vice-president and trust officer of Eastwest Bank in Manila.

Shares in Jollibee fell 8% on Wednesday, their biggest daily drop in nearly three years, which Ramos attributed to the spending the company will be making. The broader Philippine index .PSI closed 1.1 lower.

Known for its sweet-style spaghetti, burgers and fried chicken, Jollibee is dominant in the Philippines, outselling McDonald’s and Yum Brands’ KFC. It operates the largest fast-food chain in the Southeast Asian nation with 3,195 restaurants.

Jollibee also has 1,418 stores across various brands overseas. It is expanding overseas, including in China and the United States, by investing in restaurant chains catering to local tastes.