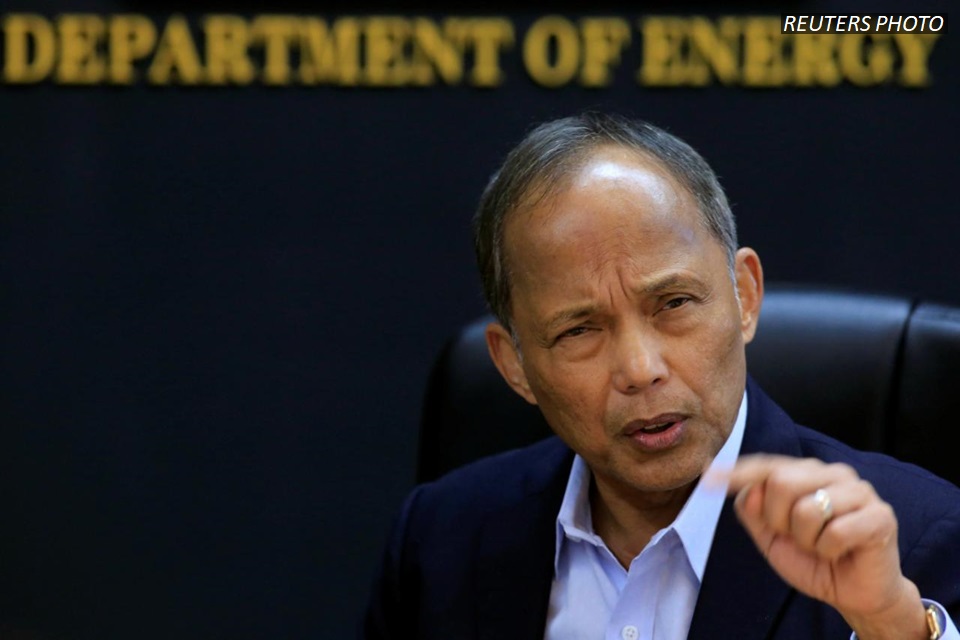 MANILA (Reuters) – The Department of Energy (DOE) on Thursday vowed to fast-track the implementation of two key renewable energy (RE) policies, following President Rodrigo Duterte’s directive to reduce the country’s dependence on coal.

Duterte issued the directive in an annual address to Congress on Monday.

The country aims to double its power generation capacity by 2030 to support a growing economy, but it still relies heavily on coal, the cheapest yet dirty fuel option.

Recent years saw the rash of approvals for coal-fired plants in the Philippines as it struggles to reduce the cost of electricity, among the highest in Asia, to attract more foreign investments.

Under the first policy, called the Renewable Portfolio Standards, Energy Secretary Alfonso Cusi said power distribution utilities will be mandated to source a minimum portion of energy from renewable sources, thus guaranteeing a market for RE producers.

The minimum requirement will be increased gradually every year, he said in a statement, without specifying any timeline.

The second policy, called the Green Energy Option, “will empower consumers to demand that their energy is sourced from renewable resources,” Cusi said, without giving details.

He said the DOE will also establish a Green Energy Rate for 2,000 megawatts of new RE capacity, or a baseline price that will “support the RE generators with securing (power supply agreements) and selling their energy.”

“To be clear, the Green Energy Rate will not be a Feed-in-Tariff program and will not be subsidizing the RE generation sector,” Cusi said. “They (RE generators) will need to be competitive with current market rates.”

Cusi, however, said the country’s energy security requires diversification beyond RE, with liquefied natural gas and coal-fired power plants still considered as “the bridging-fuel we will need as we transition towards more RE.”

“The DOE is committed to encourage competition among all the technologies,” he said. (REUTERS/Enrico dela Cruz)