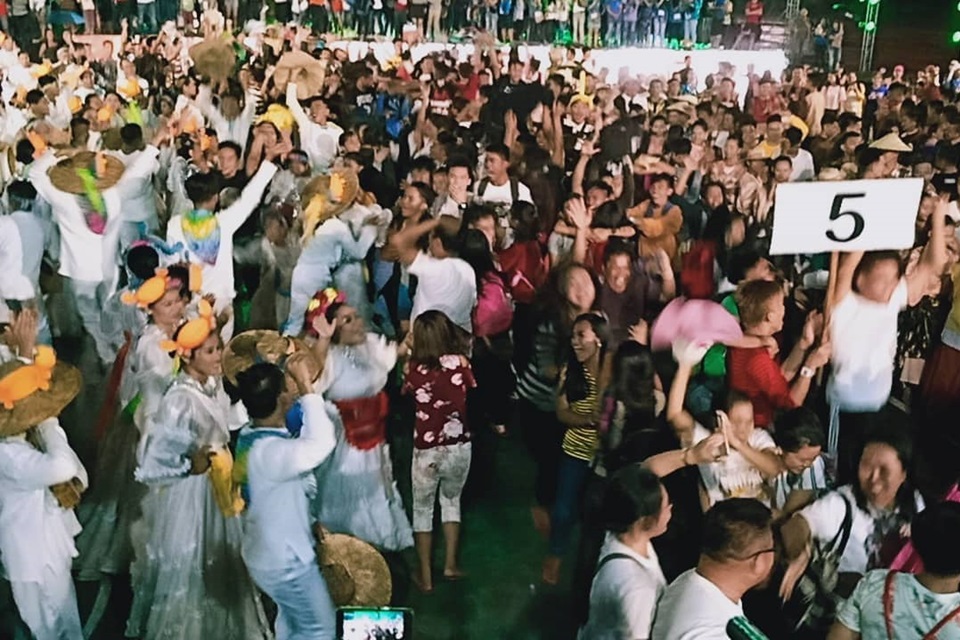 The Catigbian National High School of Catigbian bagged the top plum of the Sandugo street dancing and performance arts competition held along CPG Avenue and at the CPG Sports Complex in Tagbilaran City on Saturday.

The school took home a trophy and P300,000. It was also recognized as best in Drama Production, Music and Design which earned them a total of P30,000, or P10,000 for each of the minor awards.

The following are the other awardees:

Rains slightly dampened the mood at the open CPG Sports Complex but the show went on with several top government officials in attendance including Governor Arthur Yap, who showed acknowledgement for the performances of the contingents.

“We are all very proud and impressed,” said Yap.

The governor said that the judges for this year’s Sandugo street dancing and performance arts competition added prestige to the event. The three-man judging panel was led by theater artist Cecile Guidote-Alvarez, a former nominee for National Artist.