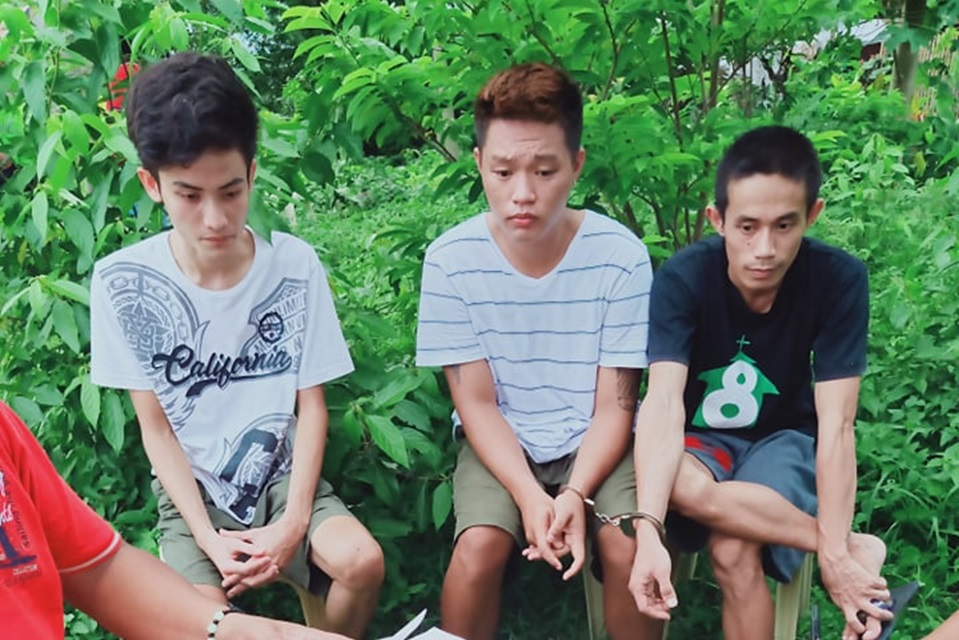 A drug offender who was recently released from prison and two of his alleged cohorts in the narcotics trade were arrested by intelligence officers of the Bohol Provincial Police Office (BPPO) for sale of illegal drugs in Tagbilaran City.

Teofilo Rosales, 25, who was released from prison after entering a plea bargaining agreement, Michael Balaba, 20, and Jason Vaño, 21, were arrested through a drug buy-bust operation along Calceta Street in Barangay Cogon.

The trio allegedly yielded 12 grams of shabu which were estimated to be worth P81,400 based on the value set by the Dangerous Drugs Board.

In a report, police said that Rosales was spotted selling illegal drugs prompting the BPPO’s Provincial Intelligence Branch led by Captain Gereon Item to set up the anti-drug operation on Friday afternoon.

Rosales transacted with an undercover cop while Balaba handed over the shabu worth P500 to the poseur-buyer, authorities said. Vaño who was with the duo during the operation and was allegedly in possession of shabu was also apprehended.

All three are now under the custody of the BPPO.

Rosales and Balaba are set to be charged with sale and possession of illegal drugs. Vaño meanwhile will be facing an illegal drug possession charge. (wm)