PH to focus on food products in China expo 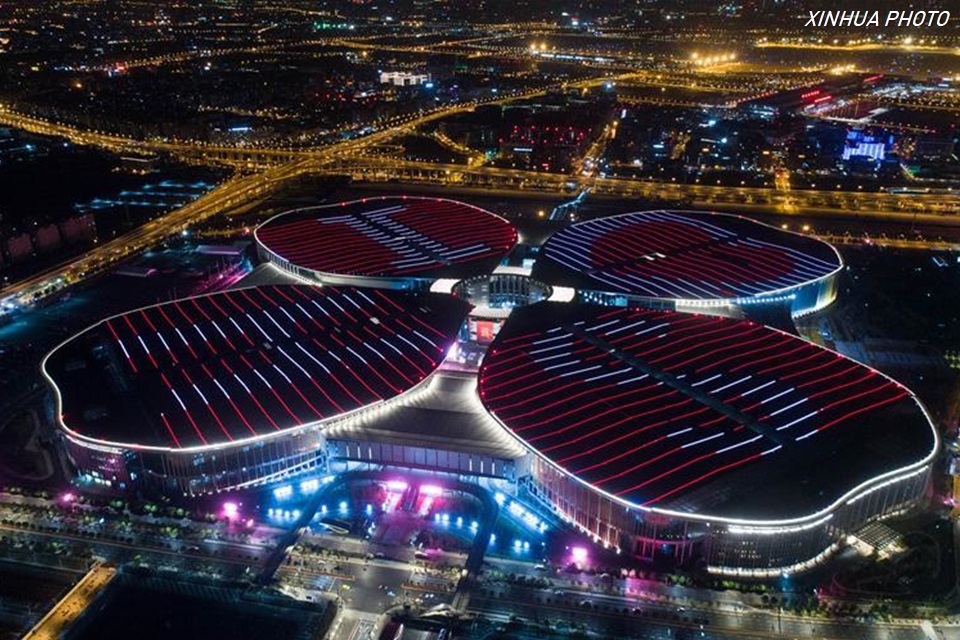 PH to focus on food products in China expo

BEIJING – The Philippines aim to increase its food exports to the world’s largest market as the country will participate in the China International Import Expo (CIIE) in November.

Vice Consul Mario Tani, of the Philippine Trade and Investment Center in Shanghai, told the Philippine News Agency in a text message that 50 Filipino companies will exhibit their products in China’s largest buying event.

The second CIIE will take place in National Exhibition and Convention Center in Shanghai from November 5 to 10 this year.

CIIE only hosts foreign enterprises that are seeking to sell to the Chinese market, and no Chinese manufacturers are allowed to take part in the expo.

As CIIE is gaining huge interests from enterprises eyeing to expand their market in China, Chinese Foreign Minister Zhong Shan announced early this year that the expo area will be expanded by 30,000 square meters from the 300,000 sqm exhibition area in 2018.

He added that the Philippine pavilion will include agricultural products, processed food, snacks, and other innovative food products.

“Food is a big opportunity in China especially our agricultural products,” said Tani.

“We have 60 to 70 percent market share for bananas in China, and strong in pineapples. And just recently China has opened its doors to us for young coconut. Durian also might be permitted,” he added.

Tani noted that the Philippine pavilion for this year’s CIIE will only bring in food enterprises, unlike last year’s booths that also featured consumer goods, tourism, and service outsourcing exhibitors.

According to the Department of Trade and Industry, the bulk of the sales last year was made up of agricultural products such as banana, avocado, and orange.

The total sales of Philippine booths in 2018 amounted to USD124 million, in which USD108 million were orders and USD16 million were on-site sales. Total sales also exceeded the USD50-million target of the department for the first CIIE.

Tani mentioned some of the companies that participated in CIIE last year that expanded in the Chinese market.

“Eng Seng, who participated last year, has already been supplying hundreds of tons of fruits this year to China and signed an agreement during the Belt and Road [Forum] last April,” he said.

On the other hand, Agrinurture signed a deal for banana exports, while Filipinas Organic and Tanduay have met potential partners for distribution in China. (PNA)