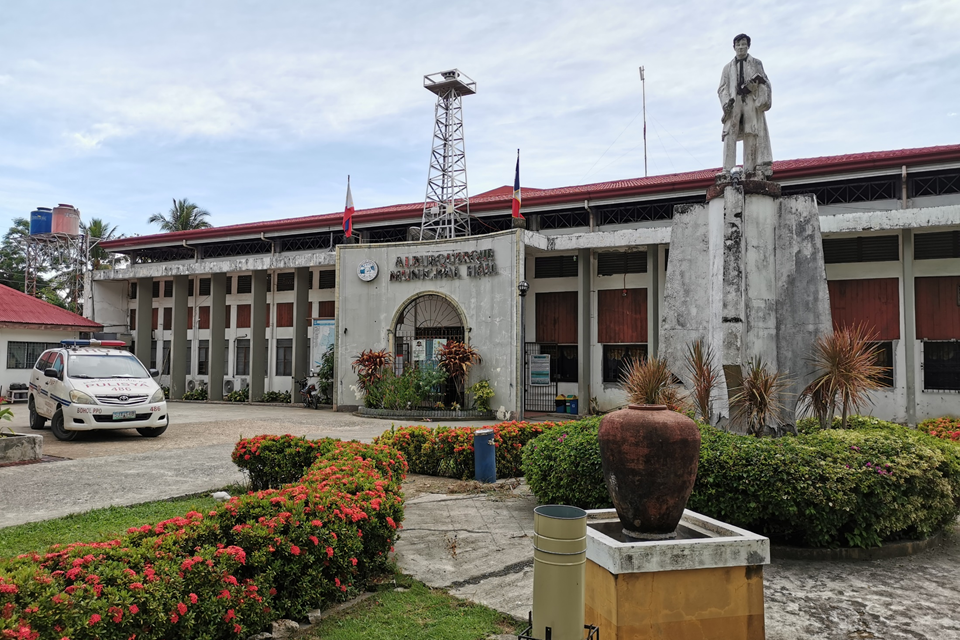 A 44-year-old man who is facing homicide and child abuse charges was rearrested by police after he skipped court hearings on his cases, which stemmed from the death and injury of two sisters, aged 16 and 14, respectively, after they jumped off his moving commuter tricycle in Alburquerque in 2017.

Richard Bueno, 44, of Panglao town, was apprehended by Alburquerque police operatives led by Captain Dennis Lumor at Pook Pantalan in Tagbilaran City on Monday morning, by virtue of a warrant issued by Judge Rufo Naragas of the Regional Trial Court Branch 50 in Loay.

According to Staff Sgt. Jonathan Estoque, Bueno missed three court hearings prompting the court to issue a warrant for his arrest.

Bueno, a tricycle driver who operated in Tagbilaran City, was first arrested right after the incident on May 30, 2017 but was released after posting bail on June 28, 2017.

Dahlia Alngog, who was aged 16 during the incident, succumbed to her injuries after she and her sister, who was then 14 years old, jumped off from Bueno’s moving tricycle in Barangay San Agustin, Alburqurque.

The 14-year-old was critically injured while Alngog was declared dead on arrival upon reaching the Governor Celestino Gallares Memorial Hospital in Tagbilaran City.

Police reports indicated that the sisters leaped from the tricycle after Bueno refused to pull over after the girls asked him to stop for them to alight from the vehicle.

Bueno, for his part, said that he did not hear the girls when they asked him to pull over.

According to Estoque, Bueno remained under their custody but the court has set bail for his temporary liberty at P40,000 and P80,000 for the homicide and child abuse charges, respectively.

Bueno claimed that he was not able to receive the summons from the court to attend the hearings. (Allen Doydora)