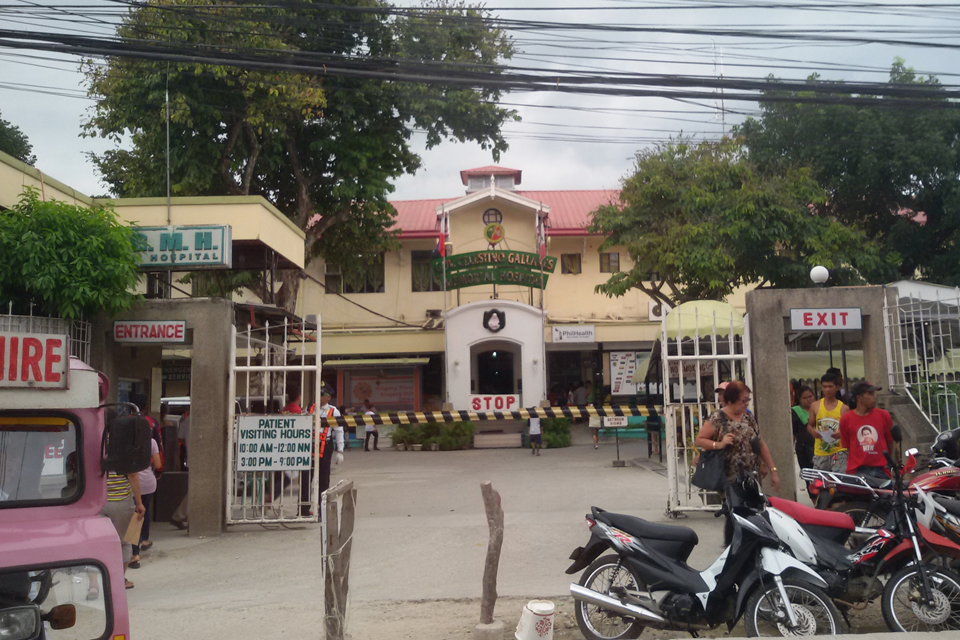 Dengue cases in Bohol continued to surge as the Department of Health (DOH) recorded over 600 new cases in just a span of over one month.

Data from the DOH’s Regional Epidemiology and Surveillance Unit (RESU) 7 showed that 618 new dengue cases and six deaths due to the dreaded mosquito-borne disease were recorded from June 22 to July 27, 2019.

The figures pushed the latest tally of dengue cases and deaths for the year to 2,153 and 23, respectively. With just 348 cases recorded in the same period last year, the increase marked a whopping 519-percent upsurge.

Three people succumbed to complications of dengue in the same period last year.

According to the same data, most of the dengue cases in 2019 were recorded in Buenavista at 280.

Most of the dengue deaths were recorded in Tagbilaran City and Loon with seven and six, respectively.

The RESU 7 called on local government units (LGU) across the province to intensify information campaigns to underscore the importance of destroying mosquito breeding grounds.

It also urged LGUs to implement community cleanup drives and to establish “Dengue Brigdaes” in barangays.

Earlier, Provincial Health Office chief Dr. Reymoses Cabagnot said that while there have been no other measures suggested by the DOH for the general public to combat dengue, individuals should continue to practice the department’s 4S strategy against the dreaded disease which involves searching and destroying mosquito breeding places; securing self-protection; seeking early consultation; and supporting fogging and spraying in hotspot places. (A. Doydora)