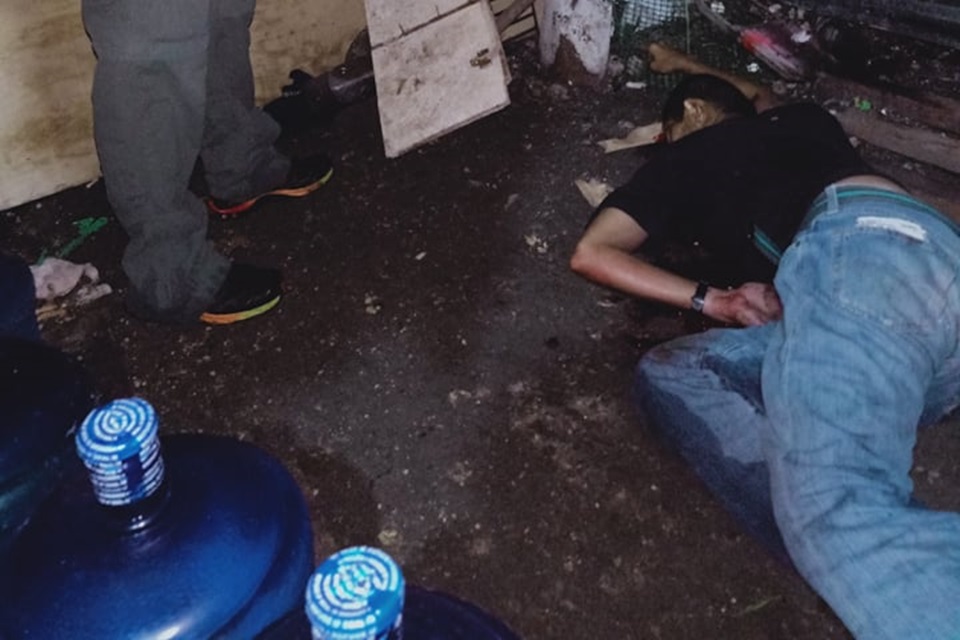 A man accused of stealing women’s underwear during a fiesta celebration at a village in Tagbilaran was beaten to death with a piece of wood on Tuesday night, police said.

The fatality, Jessie Romorosa, 28, a native of Barangay Tupas, Antequera, was found dead with two panties tucked in his underwear in Barangay Dampas, Tagbilaran City at past 7 p.m., said Staff Sergeant Alvin Torrente of the Tagbilaran City Police Station.

Romorosa was found sprawled on a pool of his own blood with wounds in his head and back.

According to Torrente, Romorosa was hit with a plyboard in his face and back by one Jestoni Daño.

Daño saw Romorosa as he swiped the panties from a clothesline at the Daño residence, said Torrente based on the statement of the suspect’s father, Jescorro.

Both the suspect and victim were believed to have been drunk during the incident.

Personnel of the Tagbilaran City emergency response unit were deployed to the scene supposedly to take Romorosa to a hospital, but he was declared dead on the spot.

According Torrente, a murder charge will be filed against Daño. (W. Maestrado)