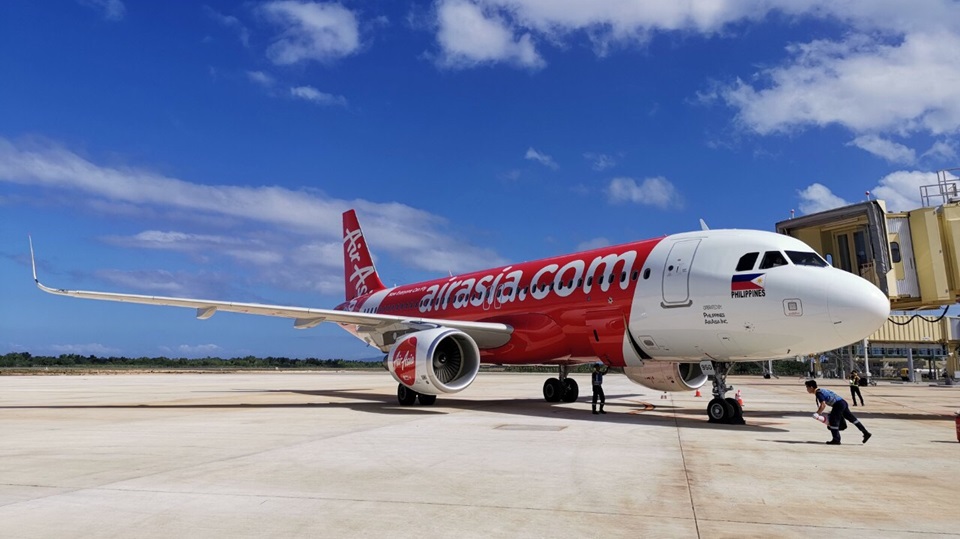 AirAsia Philippines chairperson Maan Hontiveros said the management is banking on Isla’s experience as a telecommunications executive to help lift AirAsia to greater heights, especially in terms of increasing revenue and market share.

Hontiveros also acknowledged Comendador’s contributions to the company. “We look forward to work with him as AirAsia Philippines’ COO,” she added.

Meanwhile, AirAsia Deputy Group CEO Bo Lingam said that Isla’s appointment came at a time when the growth of the low-cost carrier segment in the Philippines has “hit an all-time high”.

He said he is confident that under Isla’s guidance, AirAsia could further revolutionize affordable air travel in the country.