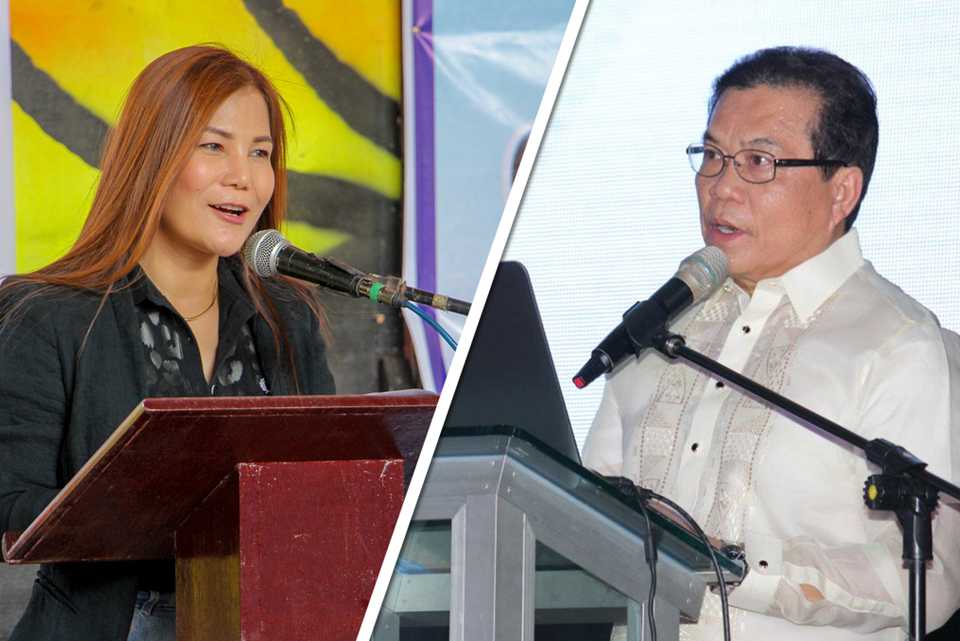 A last-term mayor and a newcomer will clash in their bids to win the presidency of the League of Municipalities (LMP) in Bohol.

Dauis Mayor Miriam Sumaylo  got the endorsement of the Padayon Bol-anon group under Gov. Art Yap and Vice Gov. Rene Relampagos during a luncheon meeting at the Bohol Tropics yesterday.

Headcount shows there were 22 mayors in attendance during the meeting who were sure to support the Dauis mayor in her LMP bid.

The lady mayor will clash with San Miguel Mayor Virgilio “Dodong” Mendez who is getting the solid support from the mayors in the second district.

Asked if he was not backing out after the party endorsement of the Padayon group to Sumaylo, Mendez said  his bid for the LMP presidency has nothing to do with politics nor political party since he is offering his time  to assist the mayors to have contacts in the central offices in Manila as well as bridge the Commission on Audit (COA) to  educate and harmonize with the requirements of Intel and Confi funds being a former consultant in the office of the COA chairman after his stint as NBI director.

Mendez said he wants the LMP in Bohol to go beyond “mere socializing and bonding” seeing that the league is a potent group to help each other (with the mayors) in the development thrust,.

He likewise said that he wants to be with the mayors in liberating the youth from the tentacles of drug syndicates  and helping each other to achieve ONE Bohol for greater heights.

Mayor Mendez said that “if vote buy will prevail in the election of the next LMP president, he will be”terribly sad for the LMP” as the league will fail in its mission  and will personally regret having joined the process,

The Chronicle did not get a reply from Sumaylo when texted last night on what she envisions the LMP to be if elected as president.

Loboc Mayor Leon Calipusan reportedly withrew his bid to run in the LMP presidential race while Buenavista Mayor Dave Duallo is reportedly sliding to be the vice president in the Mendez slate.