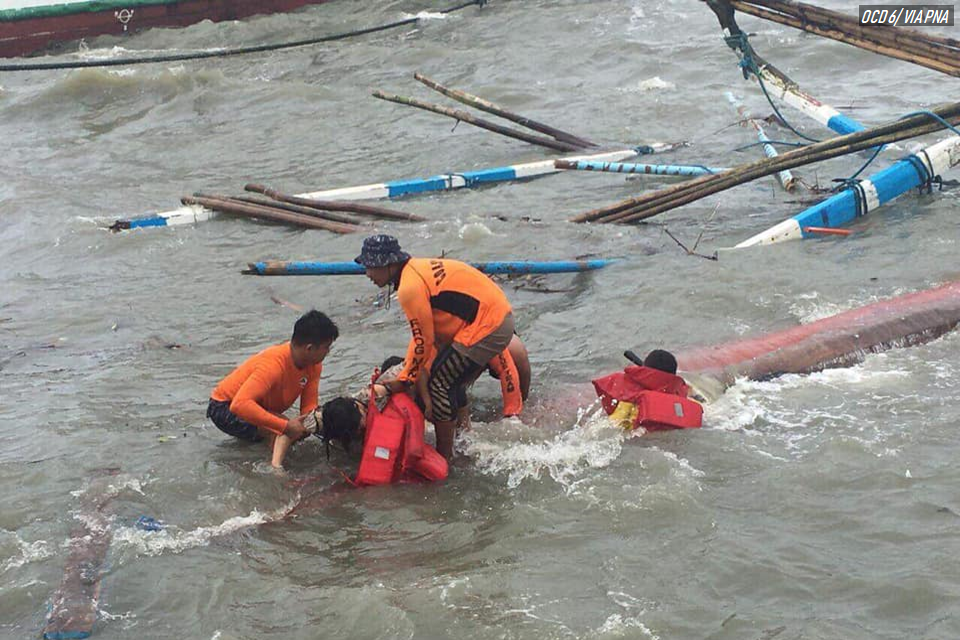 MANILA (Reuters) – The death toll from the capsize of three ferries at the Iloilo-Guimaras Strait in bad weather rose to 31 on Sunday as rescuers found more bodies, a coast guard official said.

The motorized, wooden-hulled boats were carrying a total 96 passengers and crew when harsh weather conditions caused the vessels to overturn off the central island of Guimaras and Iloilo provinces on Saturday.

Balilo said a third ferry was not carrying passengers and all of its five crew members survived.

The number of casualties from the coast guard is higher than the death toll being reported by the Iloilo disaster agency which was at 25 as of 5 p.m.

Scores of people die each year from ferry accidents in the Philippines, an archipelago of 7,100 islands with a poor record for maritime safety. (Karen Lema/Reuters)