Man dies after tree falls on his house in Mabini 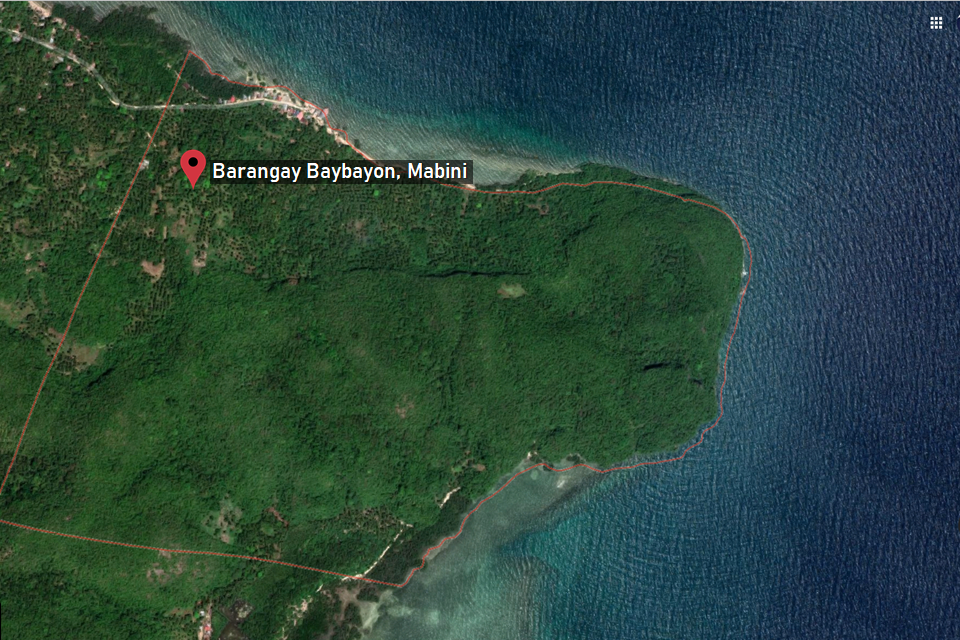 Man dies after tree falls on his house in Mabini

A man was killed after he was crushed by a palm tree which was toppled by strong winds on Thursday morning, as Typhoon Hanna continued to enhance the southwest monsoon bringing rains and harsh weather conditions across the country.

The fatality, Walter Esarza, 21, was having lunch when howling winds uprooted a palm tree variant causing it to fall into the kitchen of his family’s home in the coastal village of Baybayon.

According to Esarza’s mother, Magdalena, she was eating with her son in the kitchen at past 11 a.m. but transferred to the living room to watch television. Just a few minutes after, the tree fell down.

In a report, police said that Esarza was pinned down by the tree and it took a while for his neighbors to push it off him.

Esarza was still rushed to the town’s Rural Health Unit but was declared dead on arrival by the attending physician, Dr. Ivy Padernal. (C. Remolador)