Men who came to Bohol, made significant impact and now largely forgotten 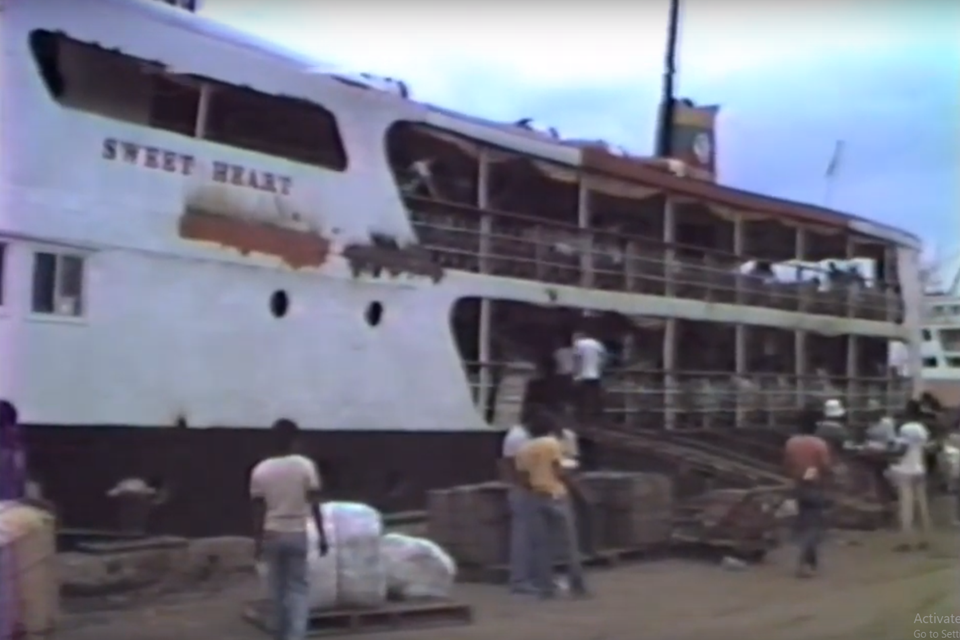 Men who came to Bohol, made significant impact and now largely forgotten

Since pre-Spanish times, many men had come to Bohol and made a significant contribution and are now forgotten men.  We will deal only with men during the start of the American era.

Today the name Lim Cua may not ring a bell.  However his descendants are still active in Boholano society.  He was the great maternal grandfather of Mayor John Geesnell “Baba” Yap, the grandfather of Ex-Mayor Dan Lim, and the father of Ex-Councilor Segundo Lim of Tagbilaran City.

Lim Cua was born on Sept. 25, 1863 in Chuanchio (Amoy), China.  He came from a small landed family.  At 19 years old he decided to migrate to the Philippines.  He left behind in China a Chinese wife, a biological son, a biological daughter, and three (3) adopted sons. We must bear in mind that in Chinese culture there is no distinction between biological and adopted children.  They are all equal in treatment.

When he arrived in Manila, he stayed with his friend Ko Pak.  Finding Manila too competitive; he left for Cebu after a 2-week stay.  In Cebu, Lim Cua started as an employee at a salary of P5 per month.  He was not satisfied with the situation.  He decided to stay at Mansasa, Tagbilaran, Bohol to establish his own business in the year was 1882.

He built a 2-story house where the 2nd story was the residence and the ground floor was for business purposes.  He registered his business in Tagbilaran as “Lim San and Company”, which is the name of his biological son in China and engaged in general merchandizing.

After 3 years of hard work Lim Cua became a successful traveling merchant.  In 1885 he sent for his adopted sons in China to come to the Philippines to help in the business.

During the heyday of the business, the following was the situation: The import business in Manila was managed by agent Ko Pak, where items from America were imported and sent down to Bohol.

The branch in Cebu was managed by son No. 2, Lim Hong.  A rice and corn mill was established in Ozamis City under the management of son No. 3, Lim Poh.

Lim Poh later on went to Silliman Institute in Negros Oriental to be educated.  Roque Lim, a nephew of Lim Cua took over the management of the rice and corn mill.

To connect the different businesses, Lim Cua decided to establish a shipping business.  The M/V Agente boat was based in Cebu.  Its trip was to Tagbilaran, Dumaguete, Siquijor, Plaridel, Oroquita, and Ozamis and return to Cebu retracing the same route.

With the success of the shipping business the M/V China and the S/S Masayon were added to the fleet.

In 1910, Lim San, the biological son left in Amoy, China was kidnapped. Lim Cua had to return to China to pay the ransom.  During his stop-over in Manila, Lim Cua adopted Juanated as son No. 5.  He was a son of one of Ko Pak’s workers and brought to China to manage the properties of Lim Cua in Amoy.

The ransom was paid.  A few days later, Lim Cua’s Chinese wife died.  The children were left in the care of a priest and to follow later to join Lim Cua in the Philippines.  When Lim San arrived in the Philippines he functioned as the treasurer and auditor of the different businesses of Lim San & Co.

After a lapse of one year, Lim Cua married a woman from Mansasa, Tagbilaran by the name of Juana Seguranon Soriano.  Before the marriage, Lim Cua was baptized as a Roman Catholic and given the name Pedro.  He was then known as Pedro Lim Cua.

The second marriage was blessed with eight (8) children.  The eldest was Maria S. Lim, born on June 14, 1914.  The second to the eldest was Pacita “Paz” Lim.  The 3rd was Soledad Lim.  The 4th was Segundo Lim.  The 5th was Ursula Lim.  The 6th was Basilisa Lim. The 7th was Froilan Lim and the 8th was Dolores Lim.

Lim Cua was in Bohol from year 1882 until his death on Oct. 5, 1933 or a span of 45 years.  There were also many Chinese who came to Bohol during the time of Lim Cua but the impact of Lim Cua was much greater.  He organized his businesses for multi-provinces and international connections.

His businesses, especially the shipping, enabled American goods to arrive in Bohol and Boholano products to be exported to other provinces and abroad.  He spurred the agricultural activity in Bohol.  Since Maguey (Bis:magáy) or agave rope was the international demand for shipping ropes, the maguey fiber production in Bohol tremendously increased.  Other cash crops like cacao, coffee, copra, etc. tremendously increased in Bohol.  When Lim Cua died, he was the richest man in Bohol.

When Lim Cua died, the eldest of his Boholano children was still 19 years old and was a girl.  The eldest male, Segundo Lim, was still a minor.

The management of the business was taken over by Lim Poh, the 3rd son from the Chinese wife and educated in Silliman Institute (now: Silliman University).  The Nov. 1, 1933 listing of Dagohoy Lodge No. 84 has the name of Lim Poh.  Therefore he was already a Freemason when Lim Cua died.

As a Freemason, Lim Poh was already hobnobbing with the Americans and other prominent persons in Bohol.  He became a Worshipful Master in 1957.

The business empire of Lim Cua was wiped out during the Second World War. After the war, Lim Poh had to start again from scratch.

He could not reestablish the business empire of Lim Cua.  He concentrated in the shipping industry.  He started with a salvaged barge to ply the route from Tagbilaran to Cebu.  Later on a wooden minesweeper was purchased and the Sweet Lines Shipping Co. was established.  His ships were named to start with the word “Sweet” such as the Sweet Land, Sweet Dream, Sweet Rose, Sweet Heart, etc.

The main contribution of Lim Poh to the Boholanos was to provide transport from Tagbilaran, Bohol to Cebu City.  When the shipping business grew, the sea transportation retraced the old route of the ships of Lim Cua to different places in Mindanao.

When Lim Poh became old, the shipping business was managed by his eldest son.  When Lim Poh died, his wife, Basilisa Casas or popularly known as:”Nyora Basing” took over.  When Nyora Basing died, the children could not agree how to manage the business.

The Sweet Lines went into hard times and soon dissolved.  Nowadays only the old people can remember the heydays of the Sweet Lines.