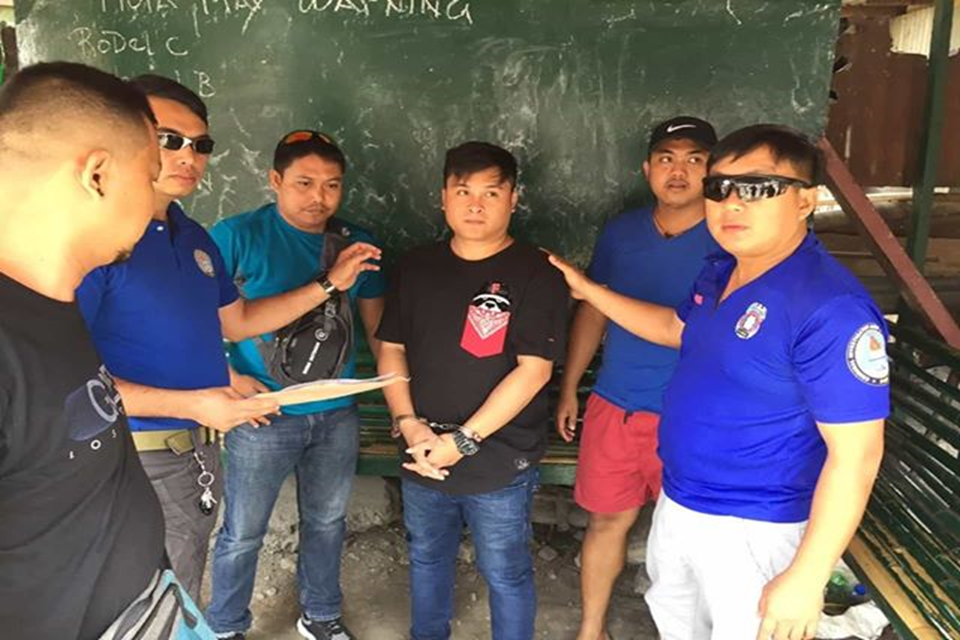 After over nine years in hiding, the most wanted person in Garcia Hernandez town who has been accused of raping a minor, who was then his girlfriend, was arrested by police in Victoria, Laguna on Thursday morning.

Joint operatives of the Garcia Hernandez Police Station, Laguna Criminal Investigation and Detection Group (CIDG) and Victoria Police Station collared Rusty Jamero, 31, while he was about to board a bus in Barangay Bangka-Bangka, said Master Sgt. Elvan Cadiz of the GHPS.

Jamero was arrested by virtue of an arrest warrant issued by Judge Archilles L. Melicor of the Regional Trial Court Branch 3 in Tagbilaran City on April 5, 2010.

According to Cadiz, they received information from informants on Jamero’s whereabouts prompting the GHPS to coordinate with the CIDG.

Cadiz said that Jamero had already started a family while he was in hiding and was living in his live-in partner’s home in Victoria.

The alleged rape incident happened on July 1, 2009 but by the time the warrant was issued on April 5, 2010, Jamero was already working in Manila.

Jamero has denied the allegation saying that he had intercourse with the victim with her consent. It was her parents who filed the rape complaint against him.

He remained under police custody and set to be transferred to Bohol through Manila in the following days.