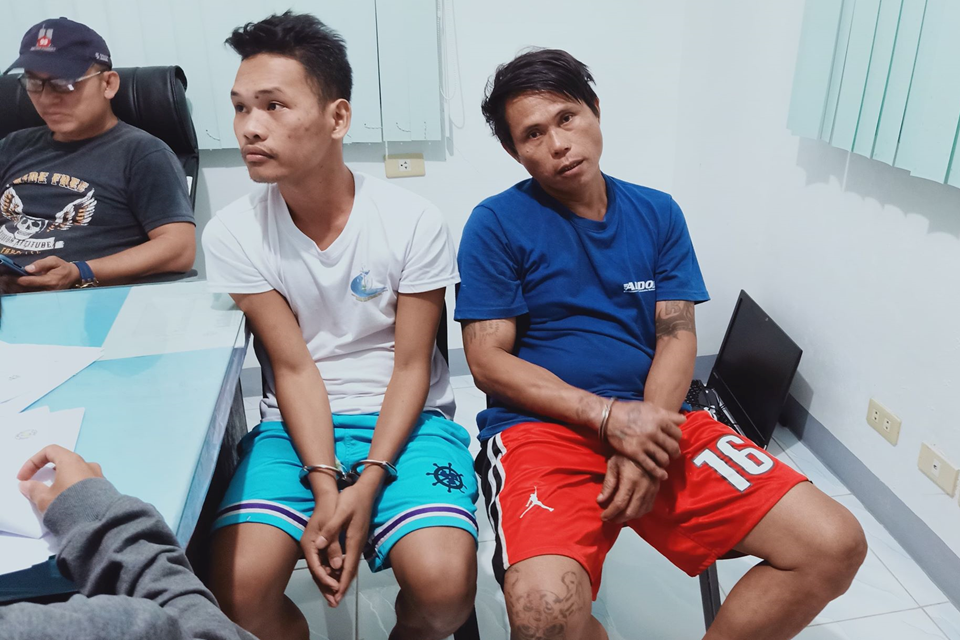 A seaman and a former convict were arrested in separate drug buy-bust operations in Loboc on Wednesday night.

In a report, police said that both men were arrested for alleged sale and possession of illegal drugs through buy-bust operations carried out by the Loboc Police Station’s intelligence section.

Isi-os was allegedly spotted selling illegal drugs at a plaza in Loboc and was then subjected to the sting operation.

Authorities said that Isi-os and Hapson sold shabu worth P1,000 and P500 to poseur-buyers during the anti-drug operations.

According to police, Isi-os was scheduled to depart next week to work as a seaman abroad while Hapson was released from the New Bilibid Prison in Muntinlupa City last year after serving time.

Both men are now detained at the Loboc Police Station pending the filing of charges against them for violations against Republic Act 9165, otherwise known as the Comprehensive Dangerous Drugs Act of 2002. (WM)