Woman arrested for drugs in Tubigon 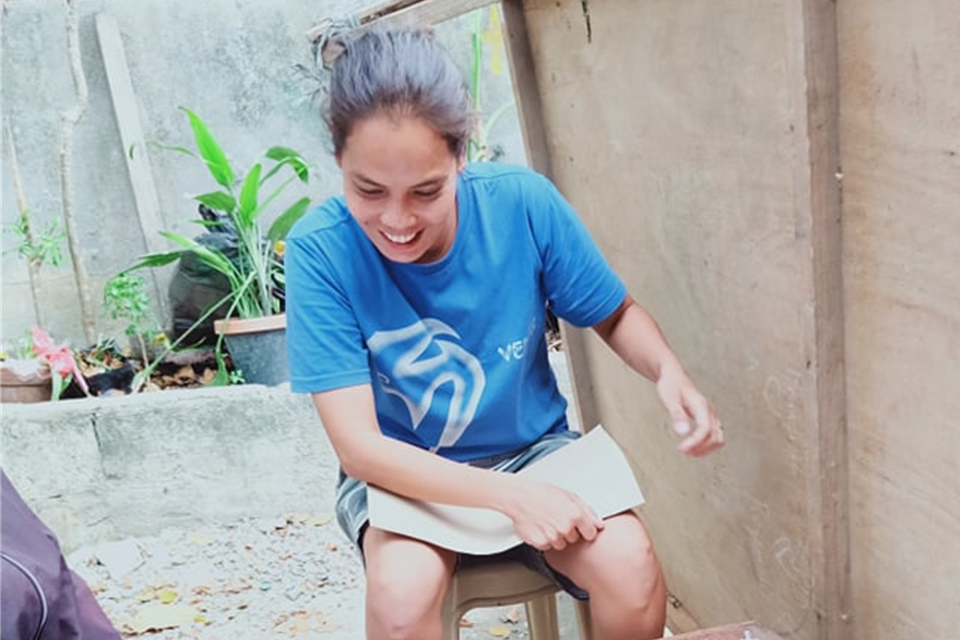 Woman arrested for drugs in Tubigon

A 33-year-old woman was arrested by police as part of province-wide simultaneous anti-drug operations held from Wednesday until Friday.

April Vano, 33, of Barangay Centro in Tubigon was arrested through a buy-bust operation led by the town’s police chief, Major Norman Nuez, on Friday.

Police said that Vano sold shabu worth P500 to an undercover cop, resulting in her immediate arrest.

Operatives allegedly found 10 more packets of shabu which weighed 0.30 grams in her possession.

Authorities said that the seized drugs were estimated to be worth P2,040 based on the value set by the Dangerous Drugs Board.

Vano is now detained at the Tubigon Police Station pending the filing of charges against her for sale and possession of illegal drugs. (wm)