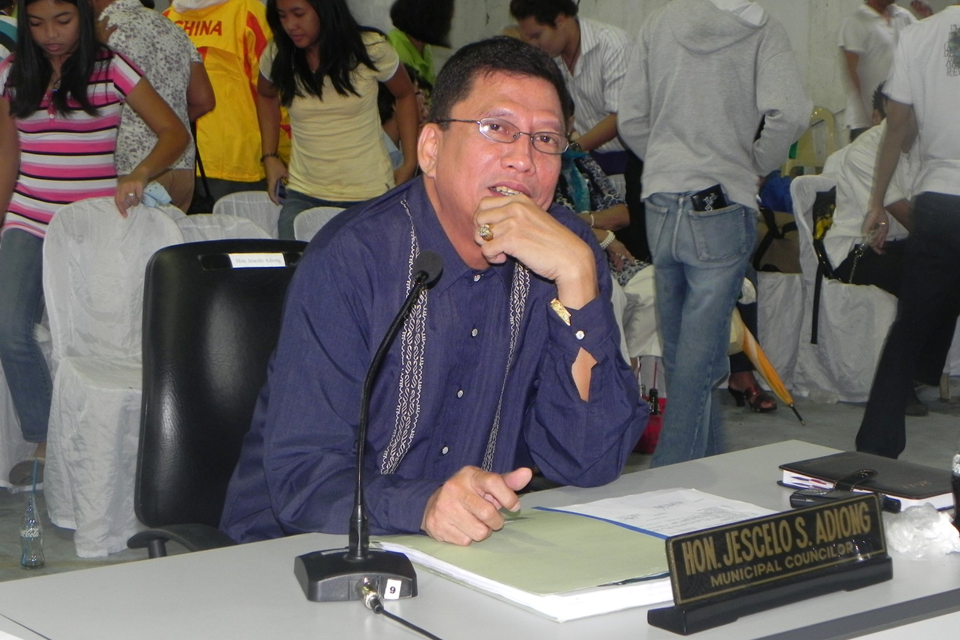 Padayon Bol-anon will be fielding Loay Councilor Giselo Adiong for the presidency of the Philippine Councilors League-Bohol chapter.

At least 136 of 480  councilors in Bohol participated in the Padayon Bol-anon gathering held at the Bohol Tropics on Saturday morning.

Tagbilaran City Councilor Augustinus Gonzaga was earlier reported to be among the possible candidates of Padayon Bol-anon for the presidency of PCL-Bohol.

However, no one manifested for his nomination in Saturday’s meeting.