Call to abolish PhilHealth should be addressed to Congress 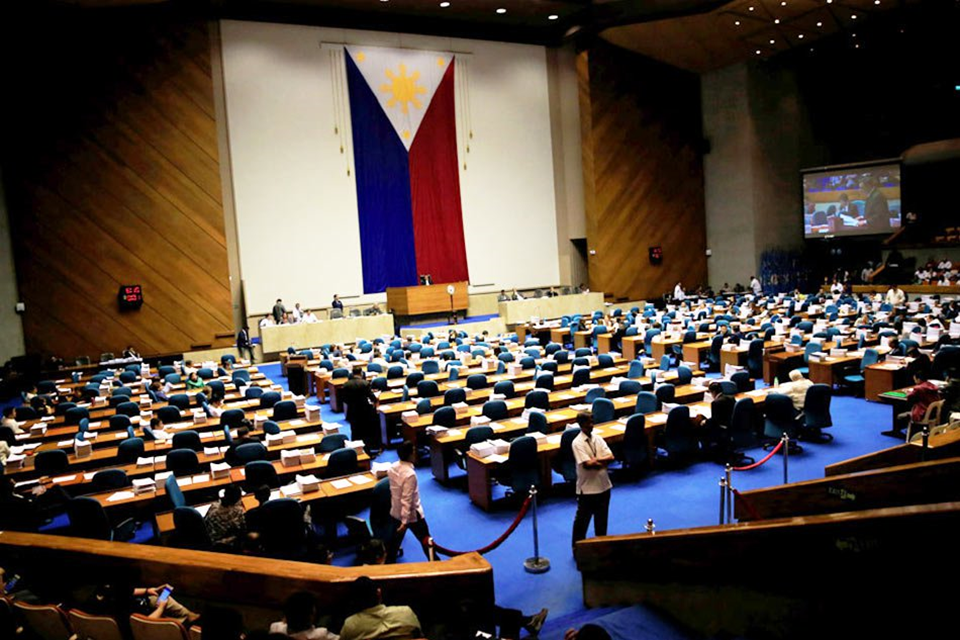 Call to abolish PhilHealth should be addressed to Congress

Presidential Spokesperson Salvador Panelo made this remark after Roque, who is a lawyer for two whistleblowers of the ghost dialysis scheme in PhilHealth, suggested to abolish PhilHealth and instead create a new agency to implement the government’s Universal Health Care program.

“If he wants it abolished, then address it to Congress,” Panelo said in a Palace briefing.

Panelo urged Roque to file appropriate charges against former and current PhilHealth officials if he believed they were involved in corruption within the agency.

Asked if he would support Roque’s move to press charges against the erring officials, Panelo said he would rather let law take its course.

“We don’t have to support anything, there’s always rule of law. Whatever—anybody who wants to file any case against any official, let the law takes it course,” Panelo said.

“Palaging ‘yun ang stand ng (That is always the stand of the) Office of the President,” he added.

Last week, Panelo said Duterte will await the results of the Senate Blue Ribbon committee’s investigation into the alleged fraud and corruption in the PhilHealth.

PhilHealth board member Roberto Salvador, in a Senate hearing, identified seven persons as being part of an alleged “mafia” or a closed group of influential persons that misused the state health insurance agency’s funds for years.

Panelo, meanwhile, reiterated that the President will never allow or tolerate any irregularity or corruption in this government. (PNA)