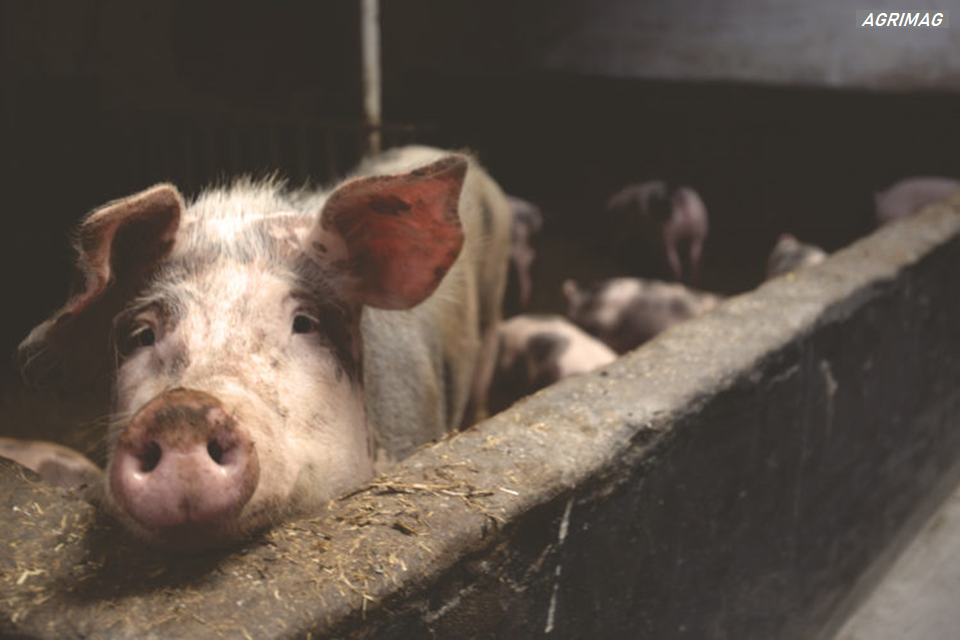 The Department of Agriculture through attached agency Bureau of Animal Industry (BAI) has set up a crisis management team to determine if the deadly African swine fever virus has reached the country after officials detected a rise in pig deaths in some areas.

The BAI had reported an increased mortality of pigs “raised by farmers in their backyards”, but further laboratory tests were needed to confirm any outbreak of swine fever, Agriculture Secretary William Dar said on Monday.

The Southeast Asian nation last year put safeguards in place to protect its $5 billion hog industry from the highly contagious disease, for which there is no cure and no vaccine.

It has far banned pork and pork-based products from more than a dozen countries, including Vietnam, Laos and China, where the outbreak has spread throughout the mainland, as well as to Hong Kong.

African swine fever causes high fever, loss of appetite, hemorrhages, and death among domestic and wild pigs. It does not pose a health risk to humans.

The crisis team will implement measures to “manage, contain and control the suspected animal disease or diseases,” Dar said in a media briefing.

He had directed the bureau to conduct further confirmatory laboratory tests, including sending blood samples to foreign laboratories, to determine the cause of the pigs’ deaths.

Dar declined to specify the areas where the deaths occurred, and said the tests would be completed in two weeks at the earliest.