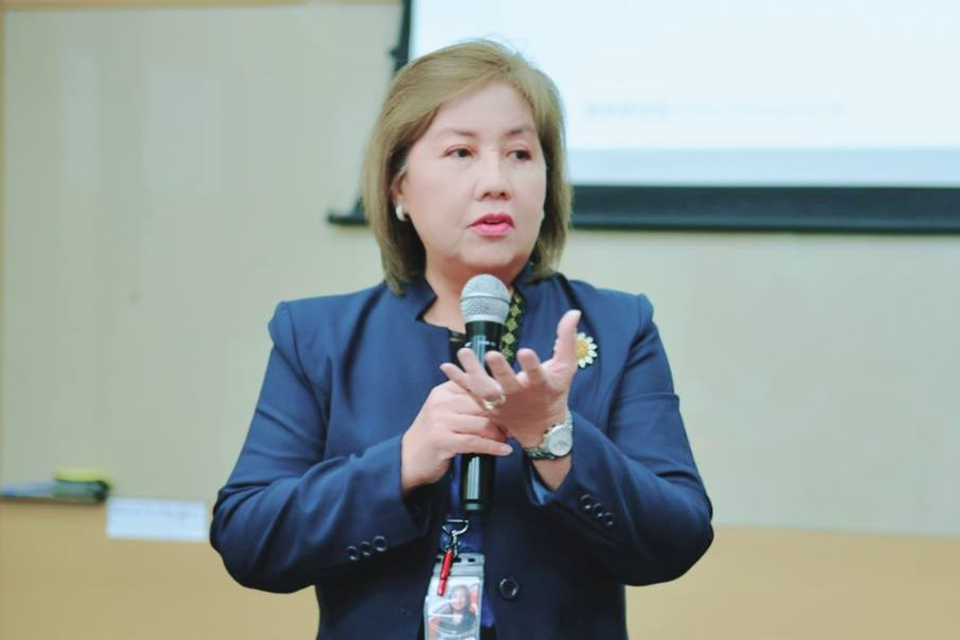 MANILA — The Intellectual Property Office of the Philippines (IPOPHL) has encouraged its Innovation and Technology Support Office (ITSO) partners to intensify their innovative capacity towards potential inventions that will benefit more Filipinos.

IPOPHL Director-General Josephine Santiago noted that while the country had been dubbed an innovation achiever, it still needs to do more not for the sake of rankings but geared towards the improvement of lives of countrymen.

In the 2019 Global Innovation Index (GII), the Philippines zoomed to 54th from 73rd a year ago. The massive jump placed the country to be part of the 42 percent leading innovative economies.

“The lives of millions of Filipinos are at stake here. The ITSOs have the capability and the government is now more supportive of R&D (research and development) and technology transfer,” she said in a speech during the IPOPHL-ITSO Presidents’ Summit 2019 on Monday as delivered by IPOPHL Deputy Director-General Teodoro Pascua.

IPOPHL has developed a network of 85 ITSOs composed of higher education and research development institutions. The program seeks to foster creation of intellectual property (IP) in the academe and research sectors, particularly in invention and utility models.

Department of Science and Technology (DOST) Secretary Fortunato de la Peña said his department has invested heavily in the research and development institutes (RDI) that are members of ITSO not only by providing funds for their research and programs, but also in developing, protecting and commercializing the resulting technologies.

“For instance, out of the 2,320 IP applications assisted by DOST, about 67 percent are from ITSO-member universities and RDIs and DOST has invested PHP42.6 million to file these applications,” he said.

He cited as examples pharmaceuticals that come from indigenous plants –sambong and lagundi—which have been invented through the University of the Philippines.

“Marami pa tayong mga (We have many) plant varieties or sources for medicinal plants or pharmaceuticals, ang kulang kasi (but what is lacking is) research,” he added. (PNA)