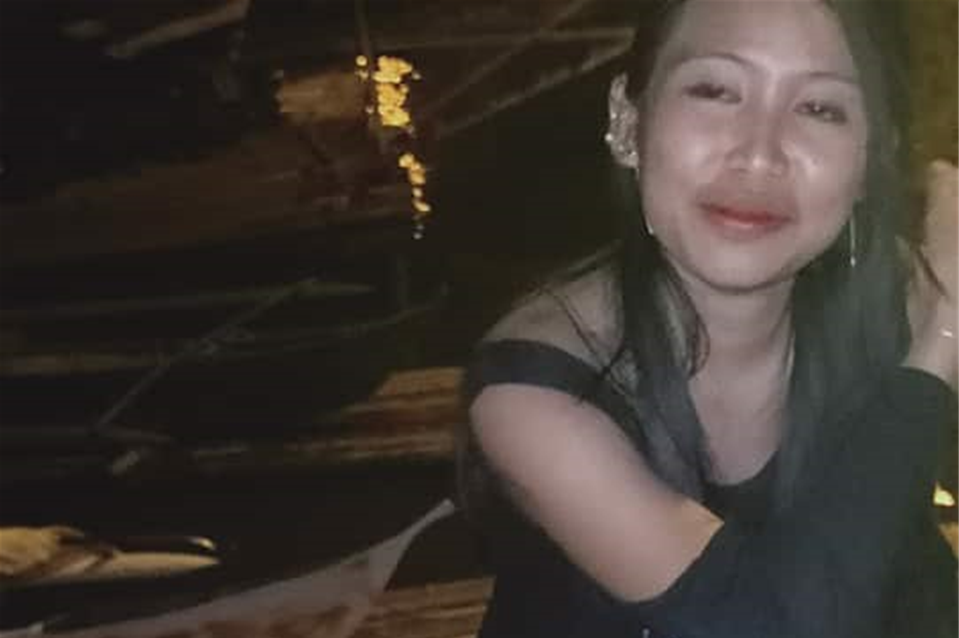 A 20-year-old woman was arrested by police for alleged sale of illegal drugs at a fish port in Barangay Manga in Tagbilaran City on Friday night.

According to Tagbilaran City police chief Lt. Col. Christopher Navida, Comar was placed under police surveillance for a week prior to her arrest.

The police later confirmed her illegal drug activities and conducted a buy-bust operation which led to her arrest at past 9 p.m.

Authorities said that Comar was collared in 2017 after she was allegedly caught in the act of sniffing shabu in a pot session.

She was charged with violations against Sections 11 (possession), 12 (paraphernalia) and 15 (use) of Republic Act 9165 or the Comprehensive Dangerous Drugs Act of 2002.

Comar claimed that she was acquitted of the charges.

She is now detained at the Tagbilaran City Police Station lock-up jail pending the filing of charges against her for sale and possession of illegal drugs. (WM)