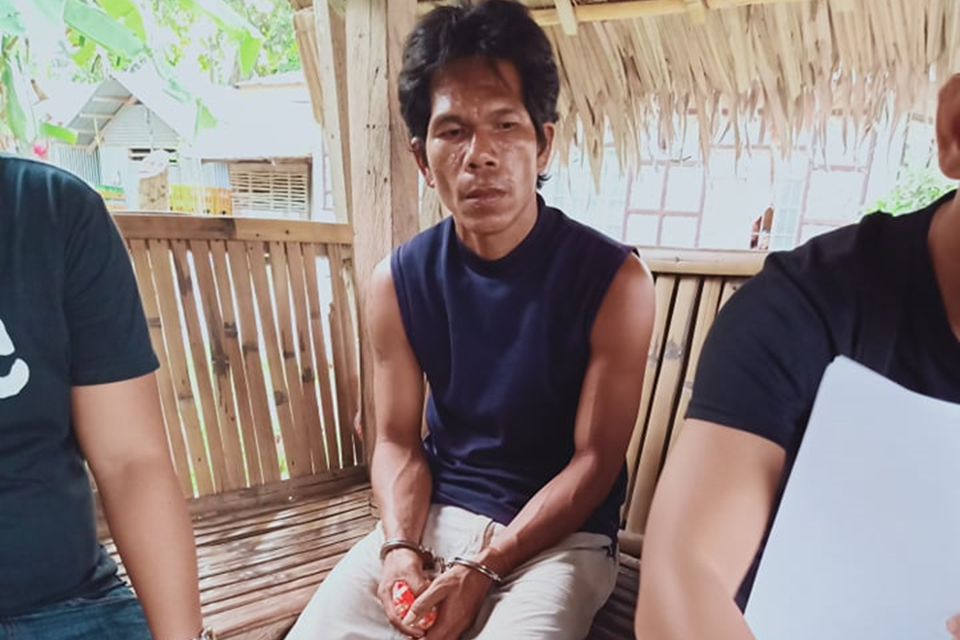 A 40-year-old man was arrested by Bohol Provincial Police Office (BPPO) intelligence officers near a public high school in Buenavista for alleged sale of illegal drugs on Wednesday.

In a report, police said that the suspect, Albert Tradio of Barangay Cantuba, Buenavista, was caught in possession of shabu worth over P160,000.

Operatives of the BPPO Provincial Intelligence Branch led by Captain Gereon Item allegedly monitored Tradio as he sold illegal drugs in Danao and near a public high school in Barangay Cangawa, Buenavista where police later set up the sting operation.

According to authorities, Tradio sold shabu worth P500 to a poseur-buyer.

The seized drugs which weighed 23.56 grams were worth P160,208 based on the value set by the Dangerous Drugs Board.

Tradio remained under police custody and is set to be charged with sale and possession of illegal drugs. (wm)